You won't be able to play the single-player portion of Call of Duty: WW2 - or any other mode - before downloading a big day one patch.

This was discovered after players with early retail copies of Call of Duty WW2 realised they are unable to play any portion of the game. Players assumed a patch is required, since, for over a day, they couldn't do anything with their copies. Now that release is imminent, the patch is live to download.

Developer Sledgehammer pushed a 9.4GB patch to servers this week. Once downloaded, the game's single-player, and Zombies mode become playable. What's more, those with early copies are also able to play multiplayer mode War with bots. 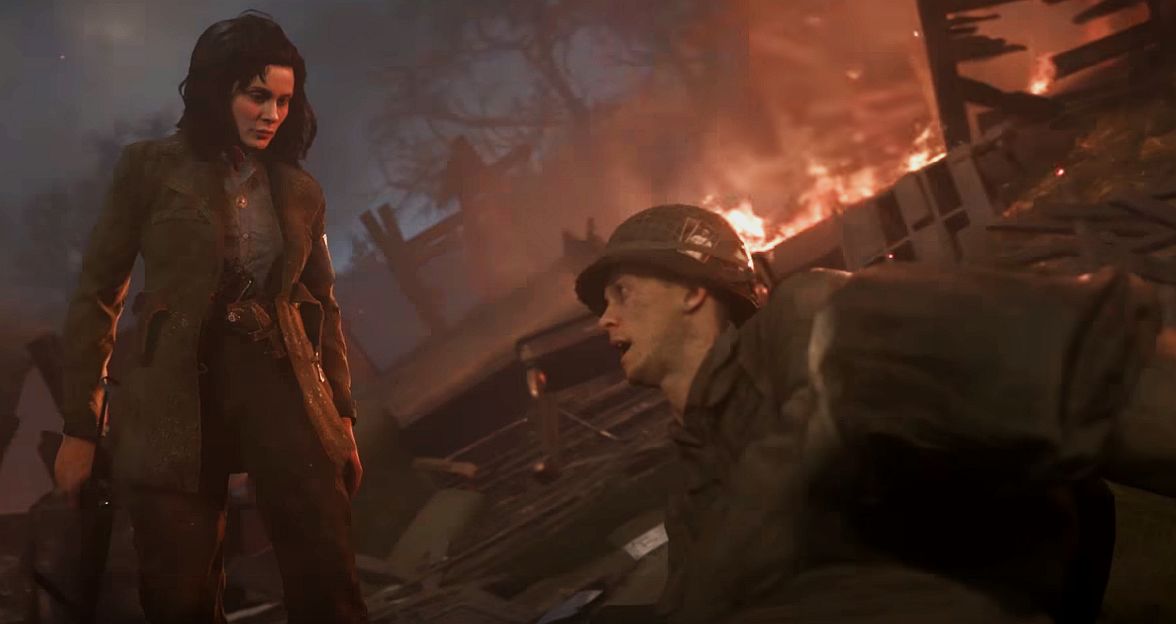 This is not something that happened with previous Call of Duty games, but Sledgehammer-developed iterations specifically seem to be hit the hardest with leaks. This could be seen as a way for the developer to curtail the number of launch week leaks, even if this point is moot now that the patch has been released.

For now, you should steer clear of certain subreddits to avoid campaign spoilers, since many players have already finished it.

The patch should be available now on PS4, and Xbox One, for those who have pre-release copies.