It may be 2018 before we see another Assassin's Creed game. 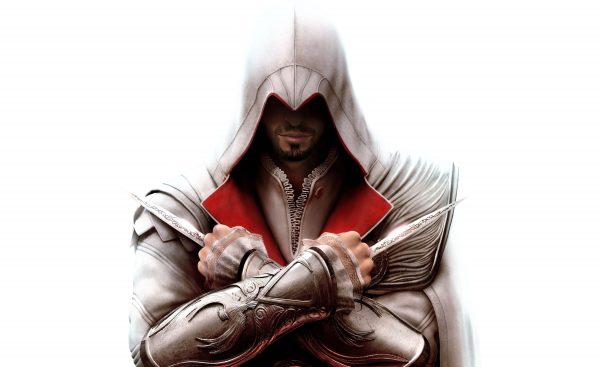 Ubisoft CEO Yves Guillemot has said the Assassin's Creed franchise may not see another entry until 2018.

In an interview with GameSpot, Guillemot said that the publisher has "an opportunity to take [the series] to another level."

Having a portfolio of other titles has given them the luxury to "take all the time it takes to make the experience fantastic.

"There's a huge potential in this game to revolutionise the IP, so we said, 'Let's make sure we change our model so we have more time and that we can bring back a greater experience.'"

When asked whether there was a time-frame for the next release, he replied, "It will be back when it's ready. That's when we feel we have something there."

Taking a year or two off from the franchise wouldn't hurt - with a new game being announced every year just as the previous one released, I think we all need a bit of a palette cleanser and some time to miss it.