How long it'll stay up is another story. 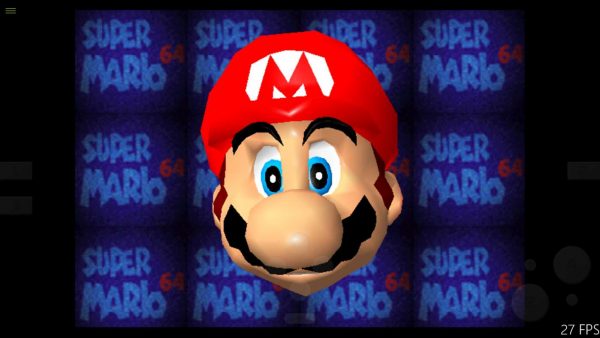 Win64e10 is an N64 emulator that has recently popped on the Xbox Games Store.

Spotted by Destructoid, the app is apparently an updated version of Mupen64plus.

Originally available for Windows 10 and Windows Phone, the latest update has added support for Xbox One.

The app is described as "the most advanced N64 emulator for Windows 10," that will let you "play all Nintendo 64 games."

I'd be surprised if Nintendo didn't have anything to say on the matter, so in all likelihood, it's only a matter of time before the app is pulled.