Mario Kart 8, LEGO City Undercover and Breath of the Wild probably aren't the only Wii U games we'll see on Switch if these comments from Reggie Fils-Aime are any indication. 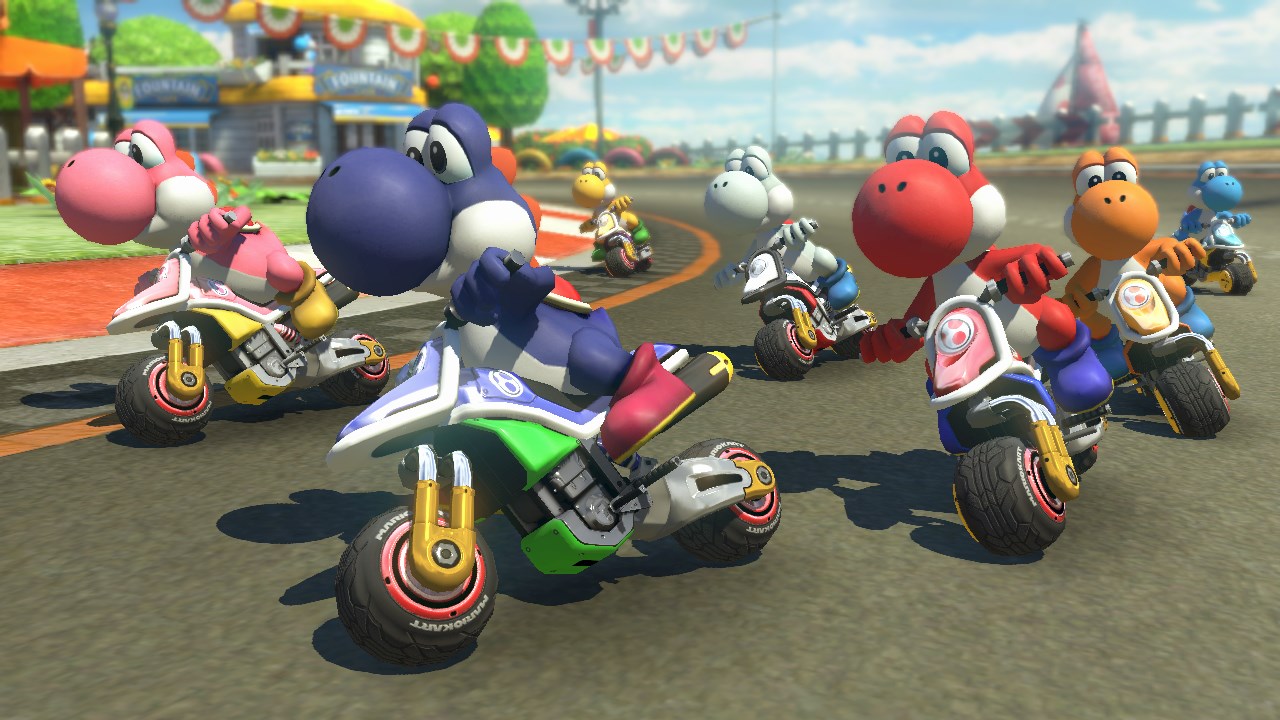 Porting Wii U games to the Switch has proven tremendously profitable for Nintendo so far, although the two titles ported are, admittedly, exceptional - Mario Kart 8 sold 8.13 million copies on the Wii U, selling to around two thirds of all console owners, but still did incredibly well on Switch. The Legend of Zelda: Breath of the Wild did so well that it has actually somehow outsold the console it can be played on.

Reggie says it's important that they avoid straight-up ports, though "It needed to be the definitive version of that software for the consumer to be as excited as they are", he told IGN. "What we are internally resisting is just a pure port (...) we make sure that there’s something more? So it’s an active discussion.”

Several Wii U games - including Yoshi's Wooly World, Hyrule Warriors and Super Mario Maker - have already made their way to 3DS. Other games, we would hope, will get sequels rather than deluxe versions for Switch, while others simply would not work without the GamePad. But there are some strong candidates - Pikmin 3 would be great on Switch, for instance, as would Bayonetta 2.

If you've got a Wii U game you'd love to see on Switch, suggest it in the comments below.