Indie dev Amir Rajan revealed a code editor "Easter Egg" hidden in his text-based RPG A Dark Room, and Nintendo immediately pulled it from the eShop.

Rajan unveiled the news on social network Mastodon, saying that he had a "crazy announcement" before going into the details.

"Last week I released A Dark Room to the Nintendo Switch. Within the game, I also shipped a Ruby interpreter and a code editor as an Easter Egg. This Easter Egg effectively turns every consumer spec-ed Nintendo Switch into a Ruby Machine."

Going on to explain his actions, Rajan said, "This Easter Eggs is also for you adults that have forgotten what it felt like to print 'hello world'.

“'The sky is the limit' mentality has been beaten out of us and replaced with 'don’t do anything that will get you into trouble with the masters that feed us'. I’ve created the first spark. The fire is smoldering. Now everyone needs to make sure these embers don’t die. Build. Share. Teach a kid to draw a square instead of saying 'ooooo you’re going to be in troubllllleee' for fucks sakes." 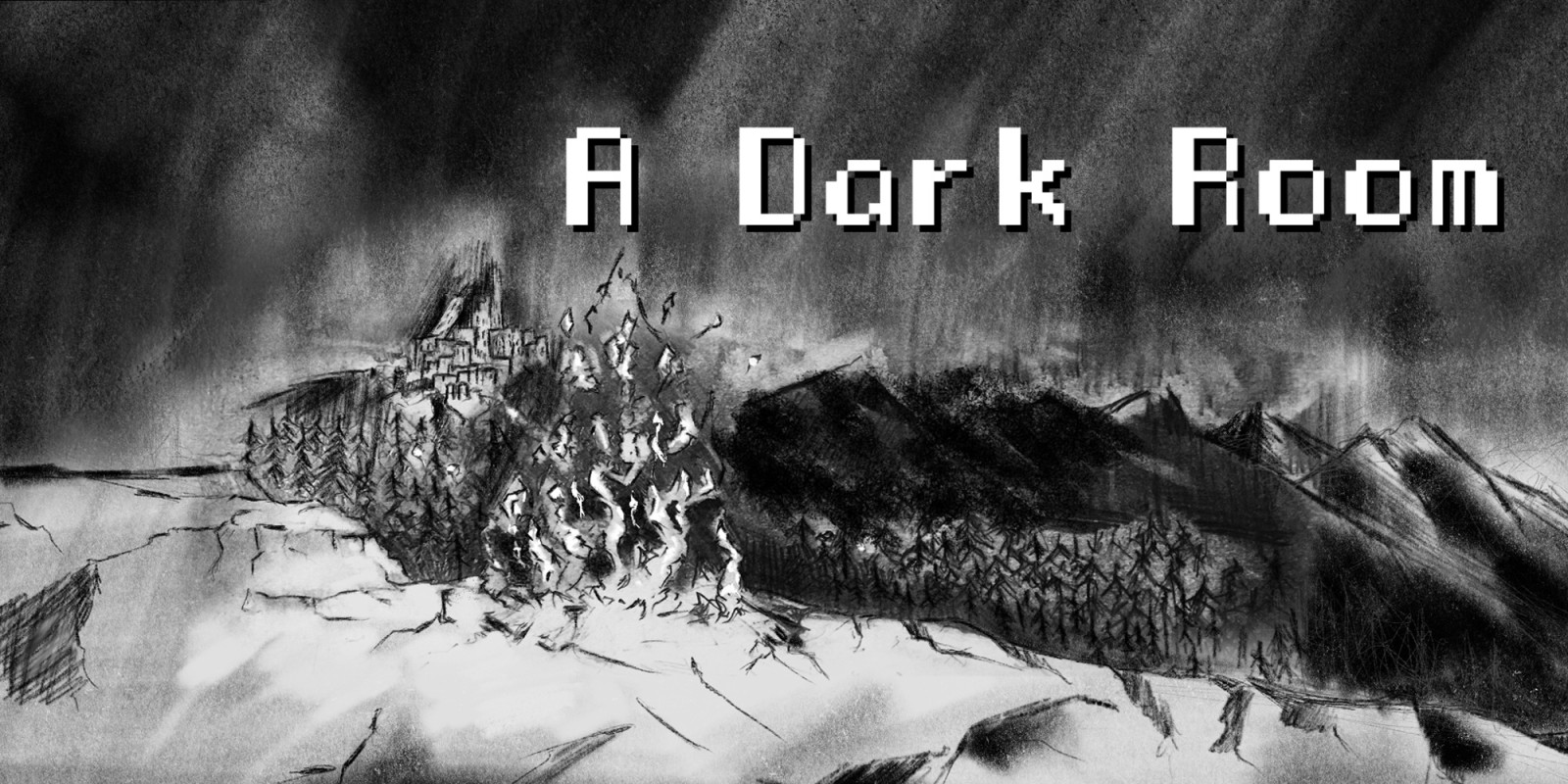 However, since the game was pulled from the Switch eShop, Rajan has said that the days surrounding his announcement and dealing with the blow-back have been "the worst" of his life, and has expressed regret over the fallout that publisher Circle Entertainment has had to deal with.

"I deeply regret how this has blown up," he told Eurogamer. "A simple toy sandboxed environment has been framed as this massive exploit. And of course it's the community that exploits these things that pushed it up to that level. I'm partly to blame with my sensationalised media posts."

He stressed that he "acted alone and stupidly," saying it was "a last second 'spark of inspiration'" that he snuck in.

"Having Circle deal with some of this cannon fire is not something I'd ever want. These past three days have been the worst days of my life. And I don't know what to say except I'm sorry, and all I wanted to do was allow kids (and coding adults that have forgotten the joy) to discover what I discovered 25 years ago.

"The narrative that has played out online is exactly what's wrong with this trashcan fire of a world."

Rajan shared that he's taken a lot of flack online "because sensationalised news sells" but eventually added that he's "partly to blame for sensationalising the extent of the 'coding' environment."

Whether Nintendo will allow the title to return to the eShop is unknown. Circle has said that it's " liaising with Nintendo to clarify on the next steps and will deal with the matter accordingly."