Like the rest of us, Pokemon Go has had a tough 2020 – but developer Niantic wants to close out a challenging year with a bang.

A game that’s designed to be played out-and-about with friends or even strangers is obviously going to struggle in the age of lockdown and social distancing. To their credit, the team behind Pokemon Go had the good sense to pivot early on in this hell year, and they’ve been pivoting ever since, delaying some planned features in favor of others that’d make the game easier to play while socially distanced, or from home.

With the future uncertain that’s likely still a focus for Niantic, but the time has finally come where the company is going to make a major new addition to the game across the board: and it’s a big shake-up, worthy of Pokemon Go’s first ever named, branded expansion: the Go Beyond update.

In a media briefing, Pokemon Go developers and marketeers described the Go Beyond update as a way to close out 2020 with a bang, rewarding the most dedicated players while also giving lapsed players or newcomers something to be excited about. It takes its name from the update’s mission statement: to ‘go beyond’ what players have seen before.

The update begins in a few weeks, and will roll out in stages. Players can start getting ready for it from today with a new ‘12 Days of Friendship’ event, which provides handy bonuses.

Go Beyond is the largest content update ever added to the game, but here’s the cliffnotes of what you can expect as part of the Go Beyond update, which will begin rolling out the week of November 30: 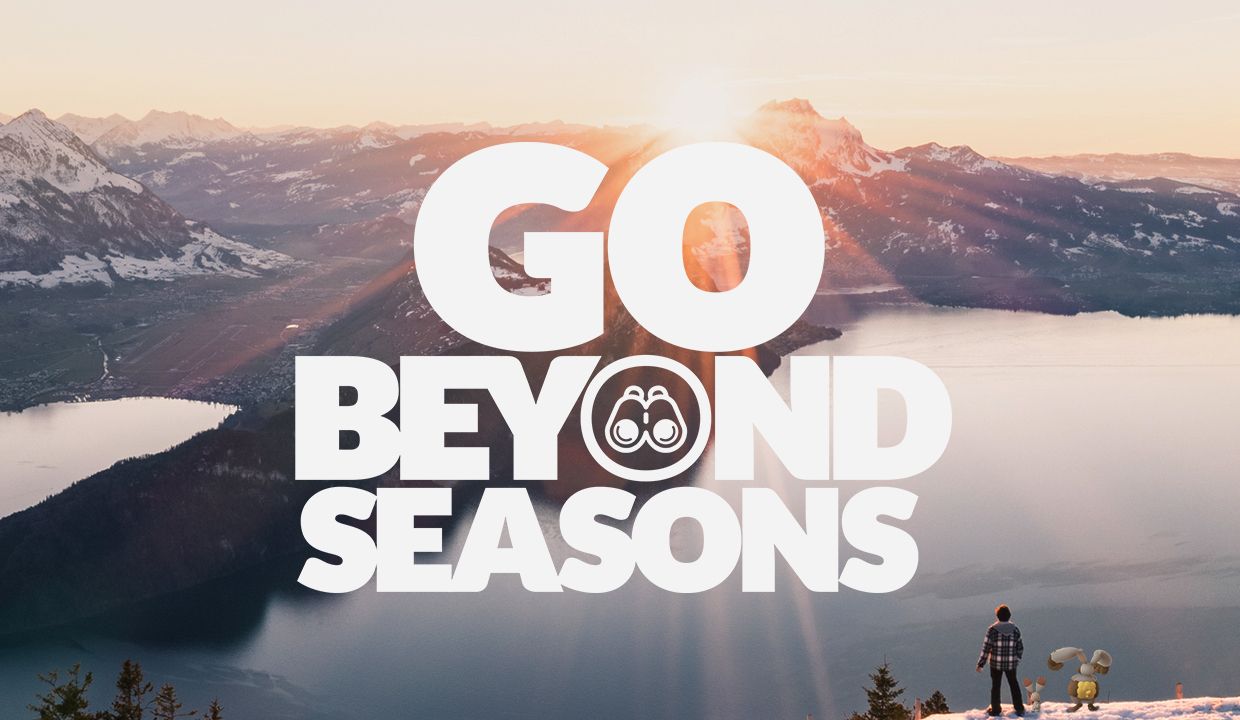 A New Season based structure

Pokemon Go will now work in three-month blocks known as ‘seasons’. The current season, which will be based both off the real-world season in your hemisphere and some specific in-game theming, will determine things like Pokemon available in the wild, Raid boss Pokemon, Pokemon egg hatches and more.

Some Pokemon forms (and possibly species, though Niantic wouldn’t comment on that) will be exclusive to certain seasons, and you’ll see far more variety in Pokemon spawns throughout the year thanks to this system.

As mentioned, this is impacted by your hemisphere – so while the northern hemisphere has winter Pokemon, the southern will have summer Pokemon and the reverse.

Mega Pokemon will also be impacted by seasons; within each season, there’ll be limited windows where certain Mega Pokemon are boosted in power. These seasonal boosts will mean an increase in total CP, plus more chances to actually use that Mega Pokemon. New Megas may also show up based on the season.

The existing Pokemon Go events like the regular community days and story events will continue to run as before, though they’ll generally be more themed to match the ongoing season.

The first in-game season will be the Season of Celebration, kicking off on December 1st. This season will see Kalos-region Pokemon appearing in the wild at last, and contains celebrations of the holidays and new year. Across those three months the season will also contain celebrations of every Pokemon generation as a countdown to the 25th Anniversary of Pokemon, which is in February 2021.

Go Battle League is changing, too

As part of the season update, the Go Battle League will change to match it: 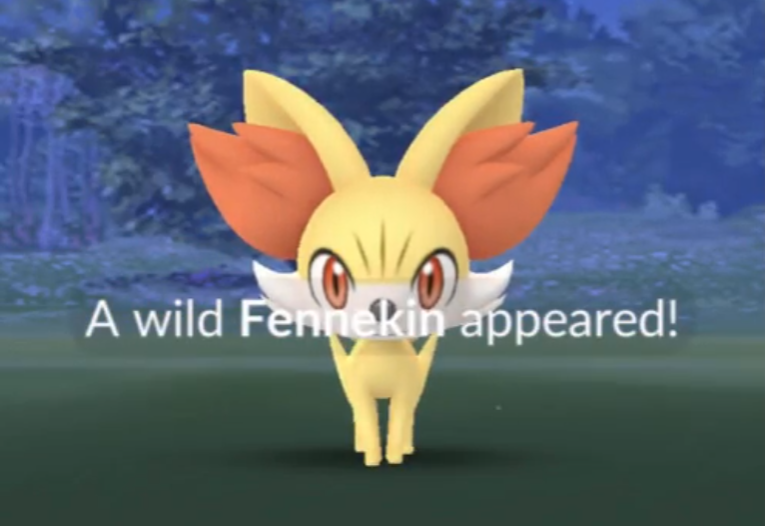 As part of the very first season of this new era of Pokemon Go, the Season of Celebration, Kalos Region Pokemon will be appearing in the wild more often, and through all other traditional Pokemon catching methods like eggs or evolution.

The following Kalos region Pokemon will be available from December 2nd:

There will also be a special event to celebrate the arrival of Kalos region Pokemon – that’ll run from December 2nd until December 8th – though that’s all the information we have on it right now. There’s also a Mysterious Raid Egg that’ll begin appearing – a one-star egg that when hatched will have something to do with Kalos…

In total, the Kalos Region was home to 72 new Pokemon, bringing the total Pokemon count of a fully-complete Pokedex to 721. It will likely take time for Pokemon Go to add all of these Pokemon, of course, but you’ll finally be able to get started on those Kalos region additions.

In addition, it’s worth noting that the Kalos additions bring with it a new Eevee Evolution: Sylveon. 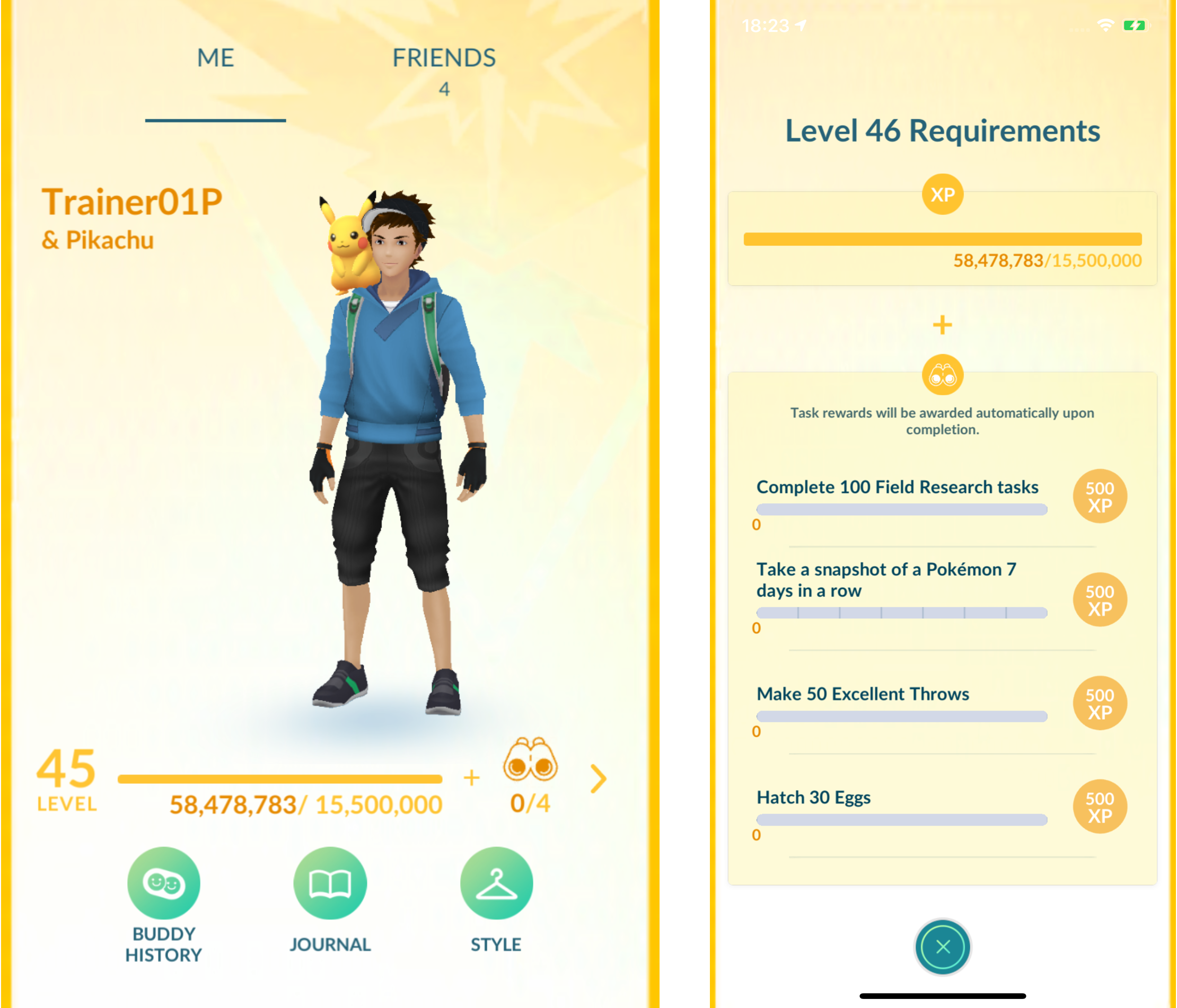 Moving on up: Level Cap increase from 40 to 50 at last

At long last, Pokemon Go trainers will be able to level up beyond the current level cap of level 40 – but leveling from 40 to 50 is no longer a simple linear, XP-driven affair – and it’s accompanied by an entire level system rebalance.

Level 40 players will be able to level up to level 50, but each individual level now has both an XP and a research component. That means you’ll have to hit a certain XP bar, then also complete certain tasks in order to hit the next level, with each set of tasks getting harder as you go on. These tasks are designed to make leveling up not just about XP grind, but about testing your general skills as a trainer.

XP already gained will be taken into account, so those who have earned XP way above level 40 won’t have to grind again. However, some 40-50 level up research tasks you come across – such as a task to evolve into every Eevee Evolution – will have to be repeated even if you’ve done them before. 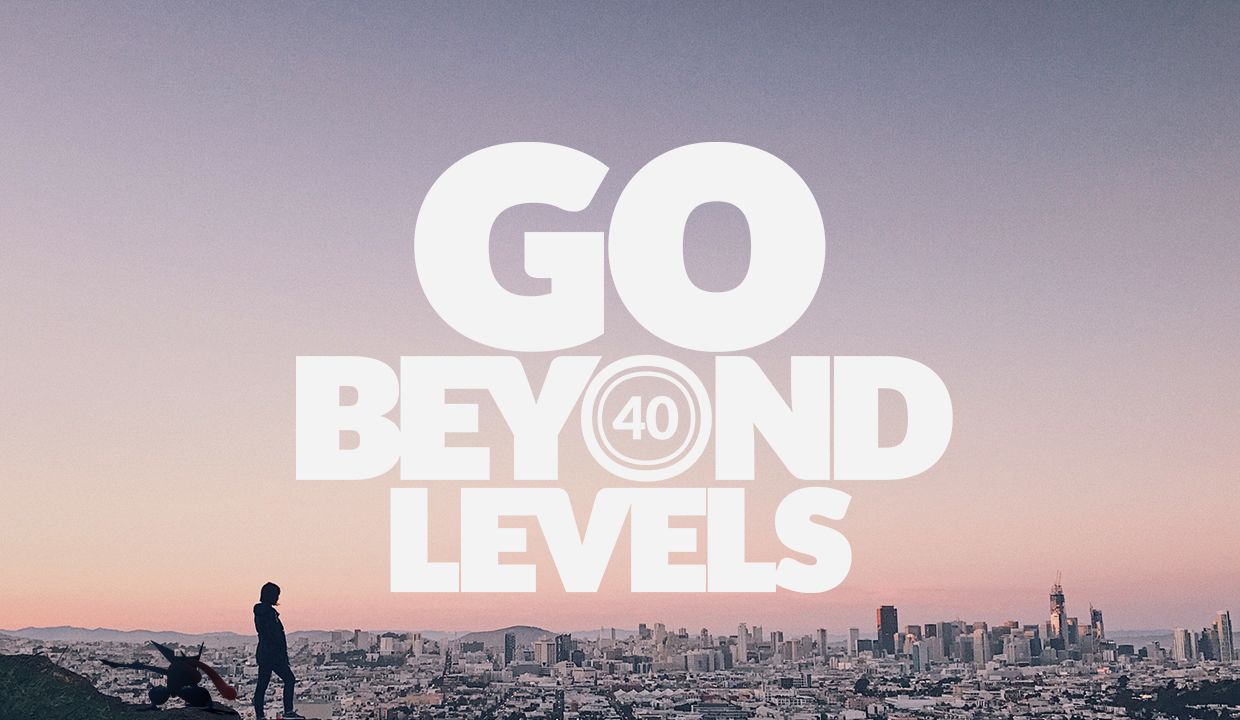 The level up process from Level 40-50 is lightly themed. Niantic describes them as follows:

As part of the update, Niantic is overhauling the level-up experience in Pokemon Go, making it easier for players to level up. The XP levels required for each level up won’t change, but instead more XP will be rewarded for catching, evolving, hatching and registering Pokemon, as well as a variety of other tasks.

The XP boosts mean you might be earning as much as double what you were before, meaning the level-up treadmill should pass by a lot faster.

In addition to this, players who are already Level 40 or hit level 40 before the end of 2020 will be branded a ‘Legacy 40 Trainer’, which will get you exclusive avatar rewards and a badge of honor.