Nintendo has ended 3DS production, according to a notice posted to Nintendo’s regional sites.

Nintendo has ceased to manufacture 3DS handhelds, according to a notice on the Nintendo UK and Japan websites.

The notice states: “manufacturing of the Nintendo 3DS family of systems has ended,” (thanks, Nintendo Everything).

Last year, Nintendo said it would continue to support the handheld as long as there was a market for it. 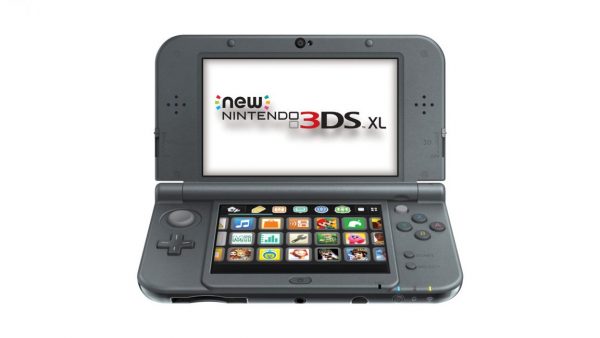