One Red Dead Online player reckons they are the world’s first rank 1,000.

To put this into perspective, most people who have been playing the game as their main go-to since the beta are still struggling to hit rank 300. 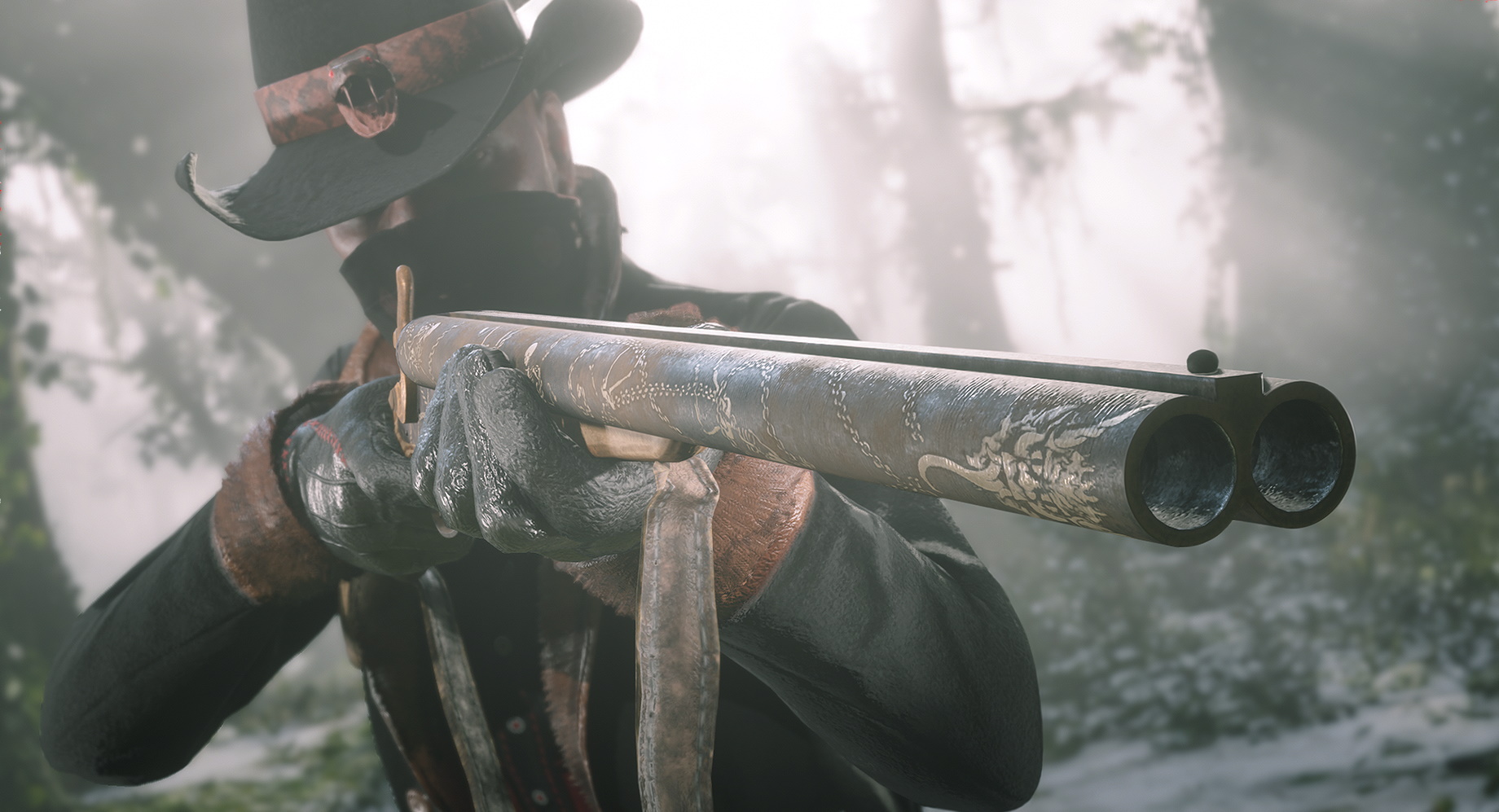 Most high level players get there in Red Dead Online by grinding out PvP, though there have been examples of people working the system. In September last year, a rank 900 player called JuggaloArmy got exposed by another player for exploiting.

They were hiding at the edge of the map, farming headshots on another player that was likely an alt account. Here’s a video of them getting caught:

Did you know that you can stare down bears in Red Dead Redemption 2 to stop them attacking? It won’t help you reach rank 1,000, but it’s cool as hell.