Some new details about the Enhanced Edition of System Shock 2 have emerged, and they point towards some improvements to co-op and strong mod support.

System Shock 2 Enhanced Edition was announced last week, and it’s being worked on by Nightdive Studios, the team behind the Enhanced Edition (and upcoming remake) of the original System Shock. Now, thanks to an interview with Gamesradar, we have a better idea of what is going into this sequel to improve on the much loved original. 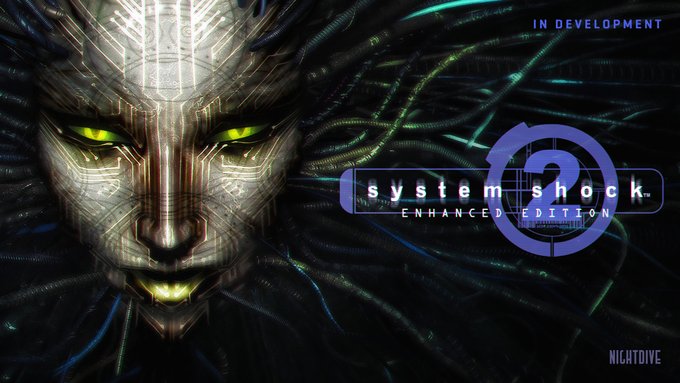 According to Nightdive CEO Stephen Kick, one of the goals with this Enhanced Edition is to make co-op play easier to set up. “As of right now starting a co-op campaign is needlessly complicated and we’re going to address that by implementing features that will enable a more modern and streamlined experience,” he says.

He also wants to “ensure that all existing mods and fan missions are compatible with the Enhanced Edition,” although cooperation from modders and the fan community will be necessary for this to happen, he says.

Kick also discussed the possibility of the game making its way to consoles, stating that they have been experimenting with transferring the game’s UI to a console experience. However, he clarified that this is by no means a guarantee that it’ll “appear on console anytime soon”.

System Shock 2: Enhanced Edition does not have a set release date yet.