Google Stadia has taken the floor at Gamescom, with an eclectic mix of games revealed for the streaming service. While technically-demanding titles like Cyberpunk 2077 are making the cut, Stadia’s real challenge could come from somewhere a little bloodier.

Mortal Kombat 11 will be coming to Stadia this November. It’s the first fighting game to be announced for the platform, and that might be for good reason. With frame-perfect inputs and combos, the genre proves a true test for streaming services like Stadia.

Input latency and connection speeds can be deadlier than any fatality, after all. 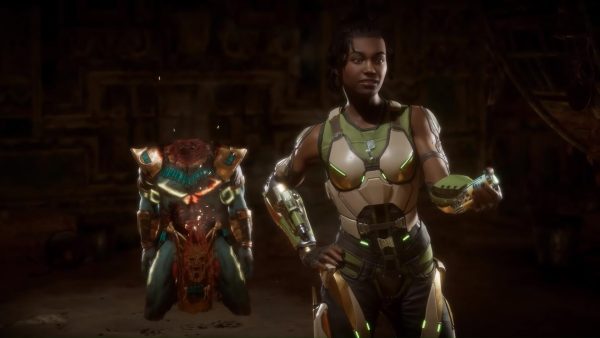 It’s interesting to note that Warner Bros. only mentioned Story Mode during the stream. Multiplayer will be a real test for Stadia, regardless of its infrastructure. Google almost mentioned some sort of “reimagining” to boot – Will Mortal Kombat play it safe?

MK11 isn’t alone, either – fellow fighter Samurai Shodown also announced a Stadia launch today. It seems Google is out to prove that its streaming tech is up to the task of handling frame-perfect fighting games.

Can it cash that cheque? Will a brutal fighting game work flawlessly on your phone? Only time will tell.