You can now listen to the rather excellent soundtrack for Red Dead Redemption 2 and the original score at your leisure.

Update: if you want even more Red Dead Redemption 2 in your life, the game’s original score is now available to stream online.

Like the original soundtrack before it, you can stream the tunes through Apple Music and Spotify.

The original score was composed by longtime Rockstar collaborator Woody Jackson and features contributions from a wide range of artists.

You can listen to it through Spotify and through Apple Music.

Tracks available to stream are listed in order below. 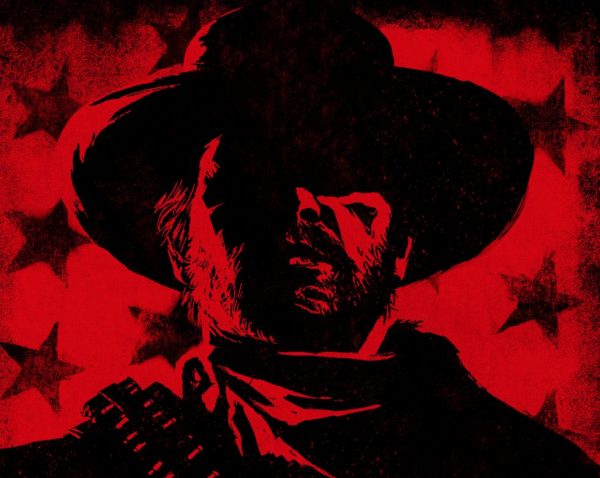 The Music of Red Dead Redemption 2: Original Score, the companion album composed by Woody Jackson, will also be available later this summer.