According to the information provided, 2v2 Gunfight is a four-player mode where two small teams participate in “multi-round cage matches.“ The duo to win six rounds will be declared the winners.

The mode features a series of custom-made, confined maps. All four players have the same loadout which will switch every two rounds. Infinity Ward said a typical loadout is a “Primary weapon, a Secondary weapon, a Tactical Grenade (like a Flashbang), and a piece of Lethal Equipment (like a frag grenade).” 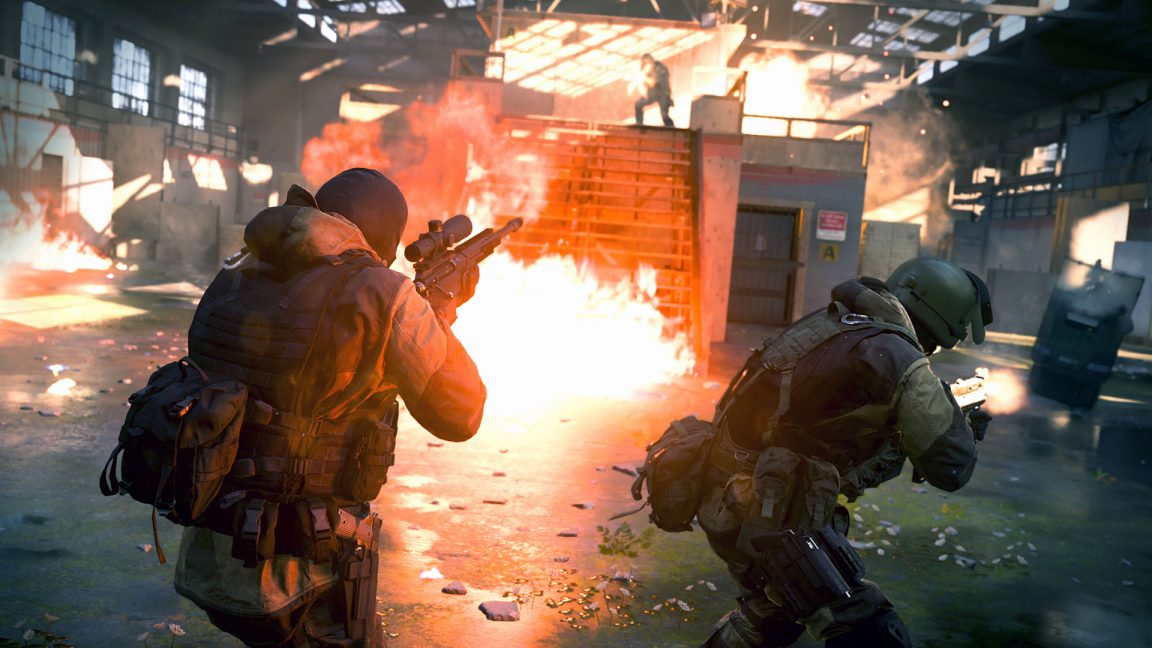 Each team will also switch to the opposite side of the map every two rounds.

Round last 40 seconds before Overtime kicks in signaling a flag to spawn. The flag will only spawn though if one or both players of each duo are still alive when Overtime starts. At this point, either team has 10 seconds to capture the flag, which has a three second capture time. 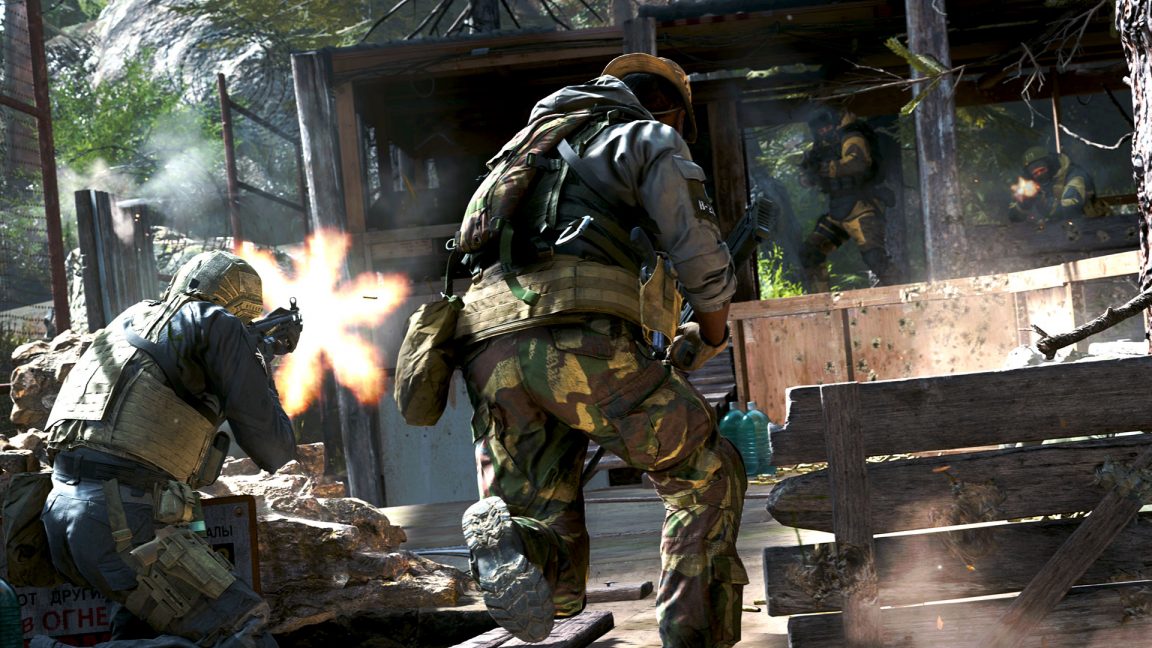 Three of the maps included in 2v2 Gunfight were shown today:

Check out a clip of the mode from TeePee below.

Gunfight is just one multiplayer feature coming to the game, as there will be additional modes, maps and more. A full reveal of the multiplayer component will be streamed live on August 1.

Modern Warfare releases October 25 for PC, PS4, and Xbox One.