Sega has seemingly been working on some sort of Super Monkey Ball revival, as a new game was just unearthed through the Taiwanese rating board.

The curious thing is that the listing doesn’t have an English name just yet, which makes it hard to find on the official directory, unless you type in the Chinese name like Goldmetalsonic did.

The theme definitely has something to do with food, though, because the Chinese and Japanese names listed both reference something tasting good. Sega recently registered the name Tabegoro Super Monkey Ball in Japan, so that could be the official name.

Setting aside the name for a moment, the cover art is hard to attribute to anything but Super Monkey Ball. 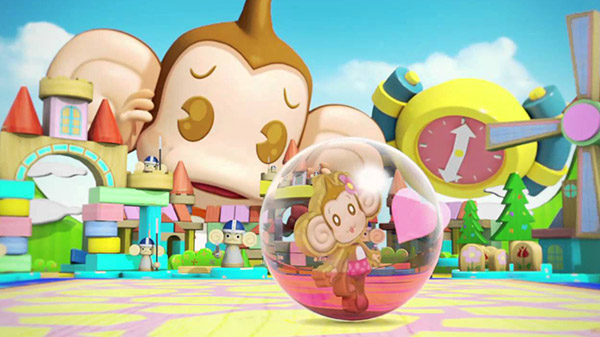 The mysterious Super Monkey Ball project is coming to PC, PS4, and Switch. We obviously do not yet know if this is a remaster or re-release of some kind, or if we’re looking at an entirely new game.

Super Monkey Ball is a classic platformer originating in the arcades that later became mostly associated with Nintendo platforms. The originals (outside of the arcade) were GameCube exclusives, though some of the later games did make it to PS2 and the original Xbox. The most recent proper Super Monkey Ball came to the Vita in 2012.