Rumours abound that new versions of the Switch are coming, and more fuel keeps getting added to the fire.

As spotted by the folks at Nintendo Life, the Spanish version of retailer GAME recently listed some accessories for the Switch Mini, a device that has not been officially announced but which is looking more and more likely.

We’ve been hearing for a while that Nintendo was working on two new versions of the Switch – a portable focused ‘Mini’ and a more powerful ‘Pro’ version – and Nintendo recently moving production out of China suggests that production on these new models might be underway. 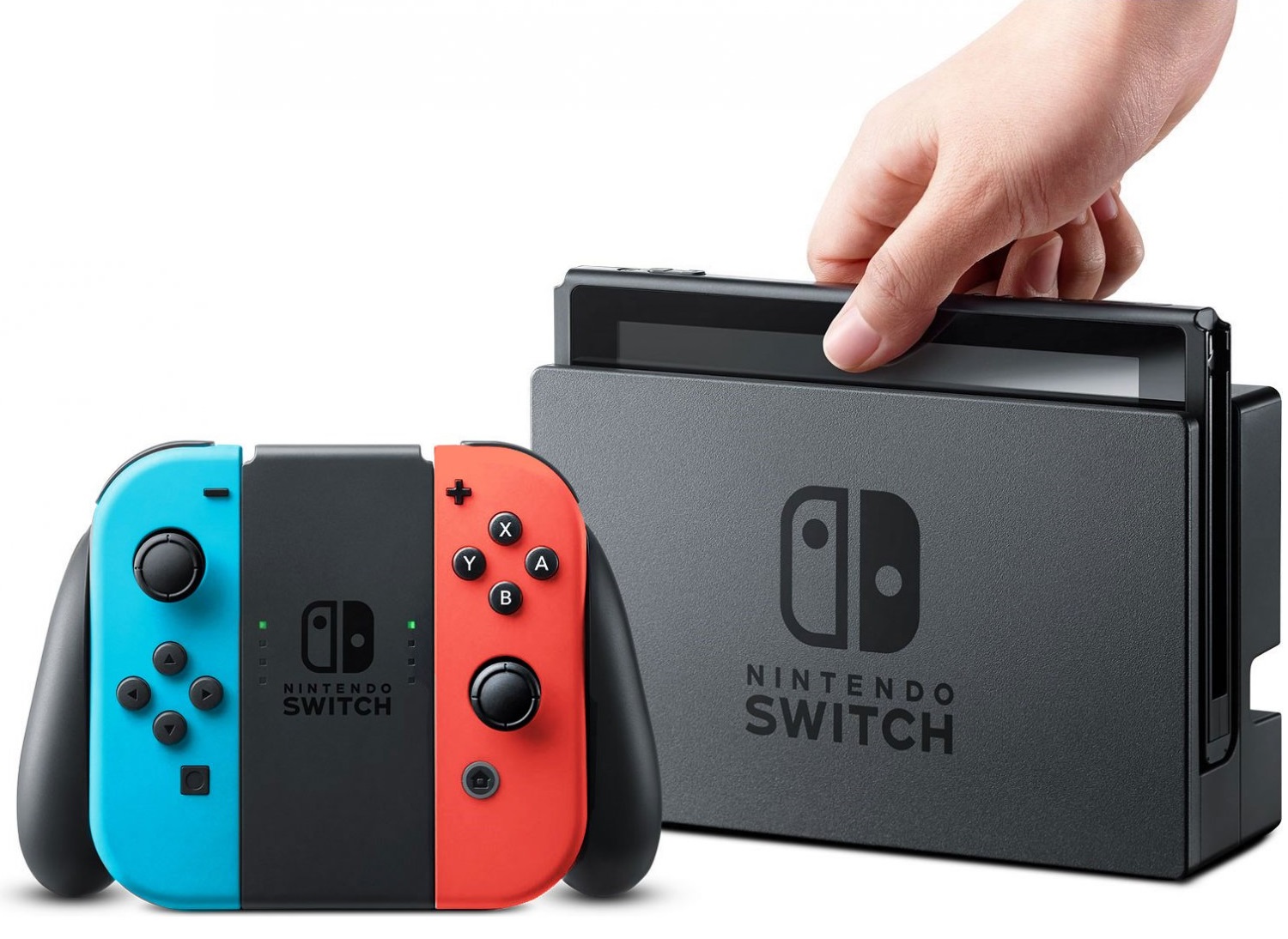 And now, we have this. The site listed nine items specifically for the Switch Mini, including a transparent case, a proector film, and a vaguely titled ‘Switch Mini Pack GAMEware’. These are clearly products that are being designed with a new SKU in mind, as these are products that you can’t really make smaller versions of with the existing Switch in mind.

The items have since been removed from the site.

As rumours and accessories continue to leak, Switch Mini is, at this point, essentially a poorly-kept secret (unless we’re somehow all way off).

With Nintendo staying quiet on the topic over E3, we’re wondering when – more so than if, at this point – they’re going to announce new models.