The bill proposing a ban on loot boxes in games marketed to children is gaining support.

Josh Hawley, a Republican Senator representing the state of Missouri, recently proposed a an anti-loot box bill that would prohibit their inclusion in games marketed to children.

Dubbed Protecting Children from Abusive Games Act, the bill has since garnered support from two Democratic Senators, Senators Ed Markey, and Richard Blumenthal. The bill will be officially introduced today. 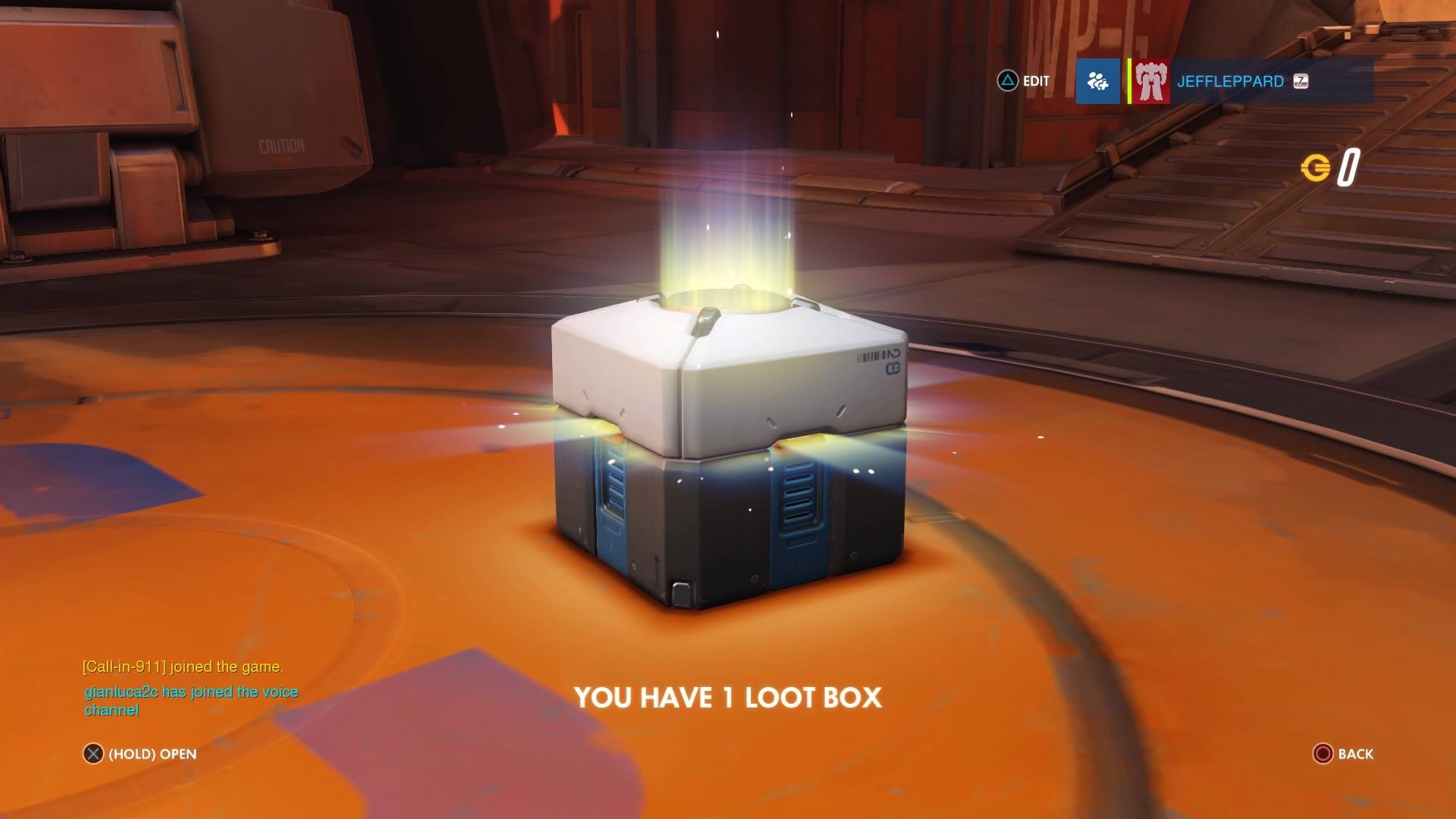 The tricky part, of course, is deciding which games are designed for children. In those cases, Hawley said they’ll refer to COPPA’s classification (Children’s Online Privacy Protection Act).

Hawley also isn’t shying away from calling out certain games and publishers. Speaking to Kotaku, the Senator namedropped FIFA Ultimate Team as a potential target.

“FIFA would indeed be covered by this legislation, to be clear,” Hawley told the site. “They’ve certainly expressed their, shall we say, concern over this legislation. But I think that’s probably a good indication that we’re getting somewhere.”

Interestingly, Senator Maggie Hassan, who last year called upon the ESRB to review whether loot boxes are being marketed in an ethical way, did not sponsor this bill.