Mario Kart Tour, which Nintendo announced almost exactly a year ago, has been pushed back.

Mario Kart Tour was announced as Nintendo’s first Mario Kart on mobile devices. It was initially set for launch between April 2018, and March 2019; during the current fiscal year, in other words.

Today, Nintendo published its earnings for the third quarter, and alongside them, announced that Mario Kart Tour has instead been pushed to summer 2019. If you’re having trouble remembering Mario Kart Tour, it may be because Nintendo has only shown a logo when the title was first unveiled.

As for the reason behind the delay, Nintendo said the game needs more time for polish, and in order to be better prepared for post-launch content support. 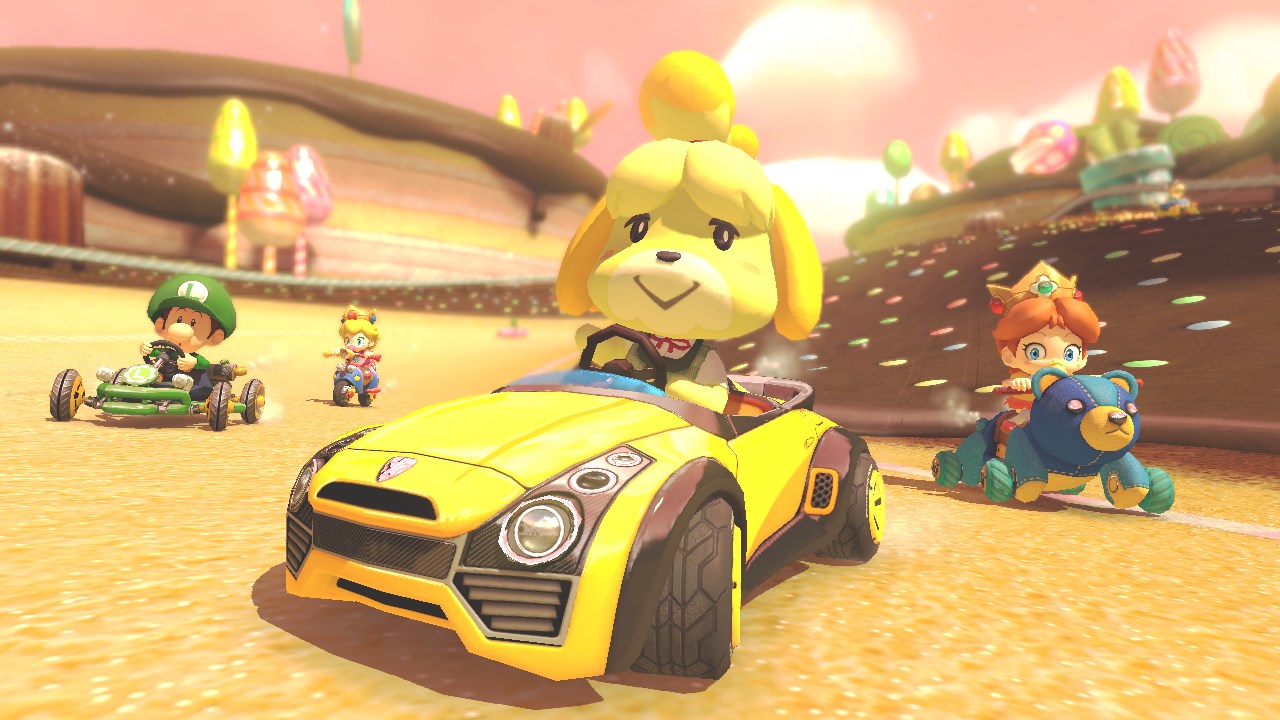 It’s still not clear exactly what kind of game Mario Kart Tour is going to be, but hopefully Nintendo will officially reveal all the details soon.

Nintendo’s had an uneven track record when it comes to mobile games based on its franchises. While Dragalia Lost, and Fire Emblem Heroes have generally been successful, Super Mario Run, and Animal Crossing: Pocket Camp didn’t set the world on fire.