The Bombastic Bag-Man and the Future Foundation suits are available in-game right now with patch 1.14.

Marvel teased the Fantastic Four themed content at the beginning of January, and revealed the surprise today on Twitter.

A blog post on Marvel’s website details the background of the two suits, which you can take a look at below. 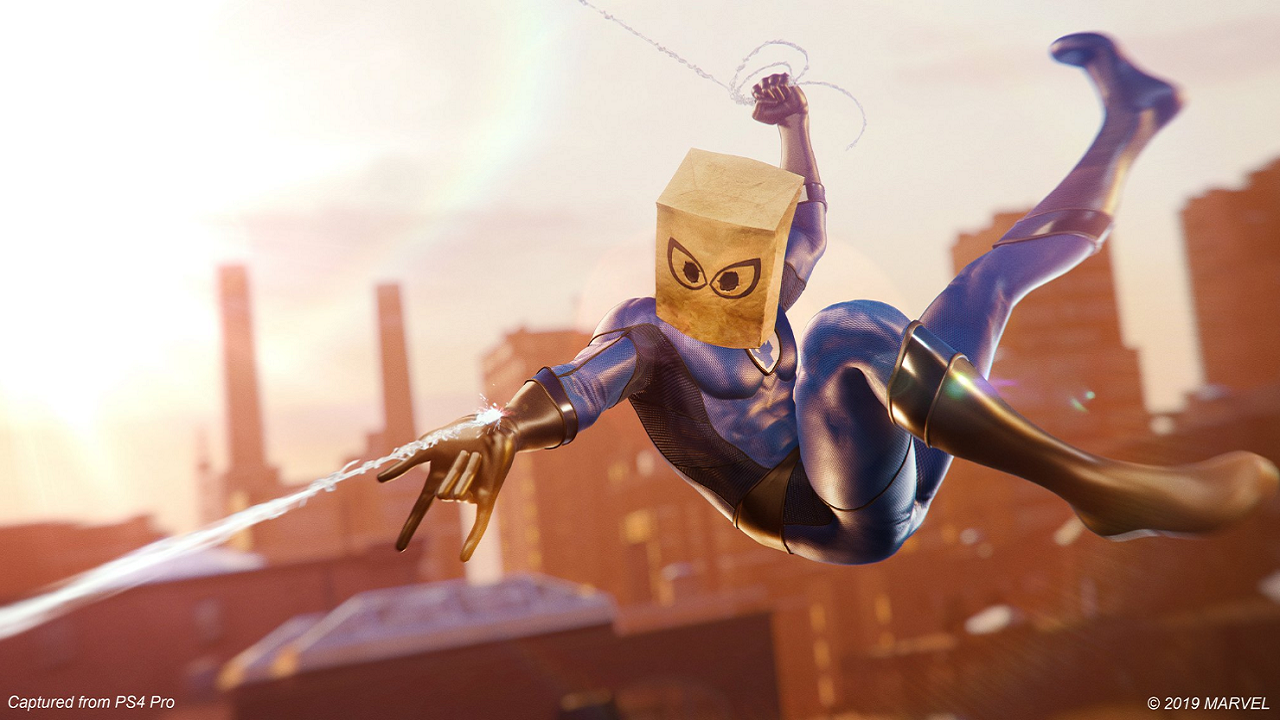 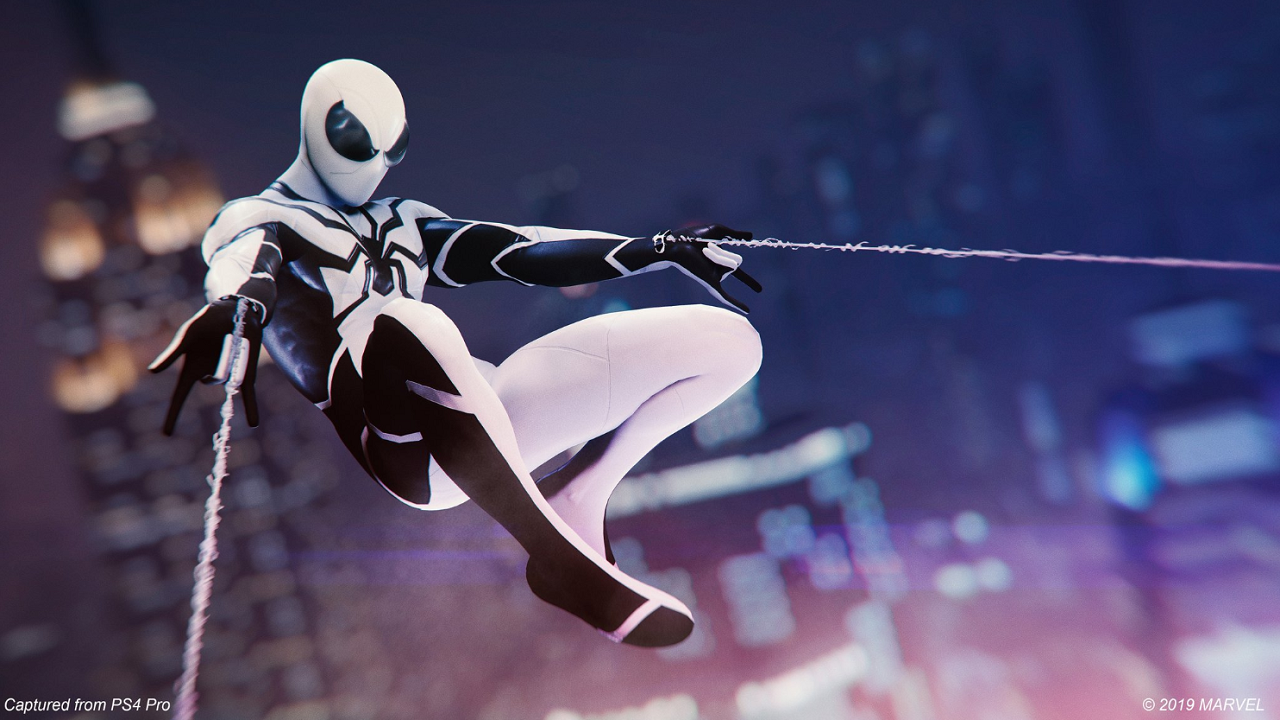 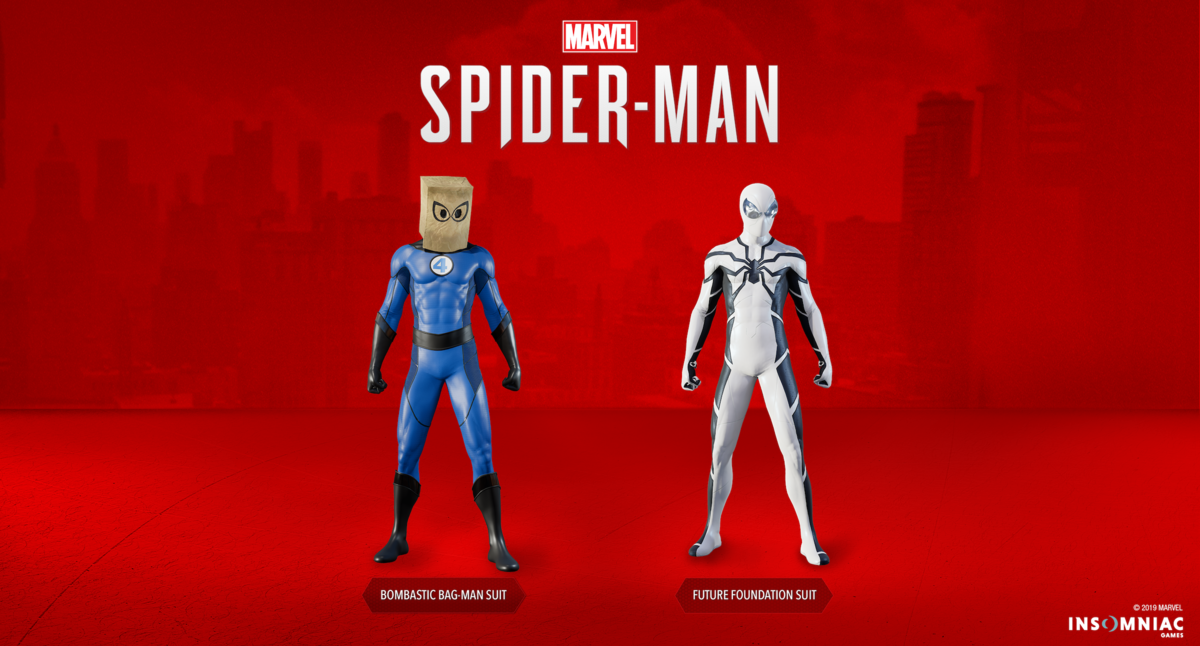 “One of Spidey’s most memorable moments with FF happened in AMAZING SPIDER-MAN #258. Peter swung by FF’s Baxter Building to have Mister Fantastic examine and remove the symbiote he was wearing. In order to navigate the hard streets of NYC in just his knickers, the Fantastic Four loaned him one of their costumes.

“However, to conceal his identity, the lovable prankster Human Torch provided Spidey with a DIY low-waste mask, and that my friends, is how we were introduced to the Bombastic Bag-Man!”

The Future Foundation suit is from Fantastic Four #579.

“Following the death of the Human Torch, Peter honored his friend’s last request by joining Mister Fantastic’s Future Foundation committed to better serving humanity’s future in FANTASTIC FOUR #579. As part of the Future Foundation, the team sported a black and white color scheme with their suits.”

The last new suit to be introduced to the game was the Raimi suit.

If you still haven’t unlocked all of the suits yet, here’s a handy how-to.