If you’re feeling slightly burned by the Alien: Blackout announcement from earlier in the week, you may not want to despair just yet.

The very last line in the press release announcing Alien: Blackout had an important reminder about FoxNext’s other big Alien project.

About a year ago, it was revealed that Cryptic veterans at Cold Iron Studios are working on an Alien shooter for PC and consoles. FoxNext, the game’s division of 20th Century Fox, acquired the studio at the time, but things have been quiet ever since.

When the Alien: Blackout trademark was unearthed ahead of The Game Awards, many immediately assumed it was Cold Iron’s game getting revealed at the show. 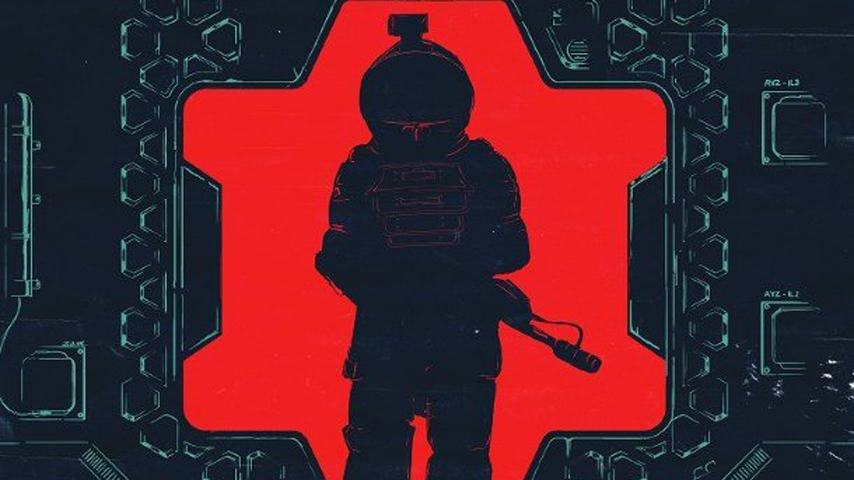 It wasn’t, obviously, but Fox was keen to confirm that Cold Iron’s project is still in progress.

Though it certainly has been a while since the original announcement, the release doesn’t give us anything new to go on. Many of us, however, can now breathe a sigh of relief that more Alien games are in the works for core platforms.