If you’ve got a Netflix subscription, you’ve probably watched all of Stranger Things, a nostalgia-tinged mystery show about alternate dimensions.

If you liked that, there’s a Stranger Things game coming to PC, PS4, and Xbox One. It’s probably not what you’re expecting. 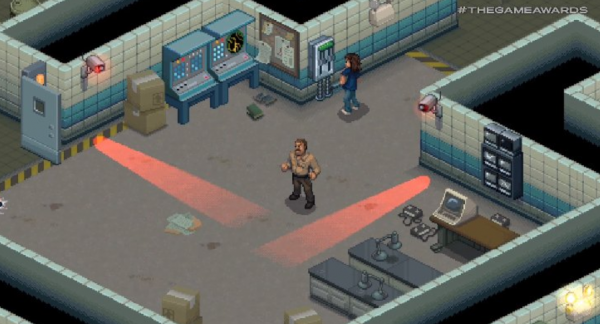 It’s a retro-styled beat ‘em up you can play in co-op, set after the events of the third season of the award-winning show.

It’s being developed by Bonus XP and is coming at some point next year. Now we just need the third season of the show to actually come out, eh?