Dynasty Warriors 9 adds online and offline co-op today on PC, PS4, and shortly after on Xbox One.

A free trial version of Dynasty Warriors 9 will be made available on November 1 through Steam. Console owners can download the trial on November 7.

The trial allows players to select up to three of the 90 playable characters.

The new pack of content arrives on PS4 October 30, on November 8 through Steam, and to be followed soon after on Xbox One.

If you have yet to try the latest in the Dynasty Warriors series, check out the review scores here as well as Alex’s impressions from the February release.

We’ve posted an image each for online cop-op, offline co-op, and the selection screen. 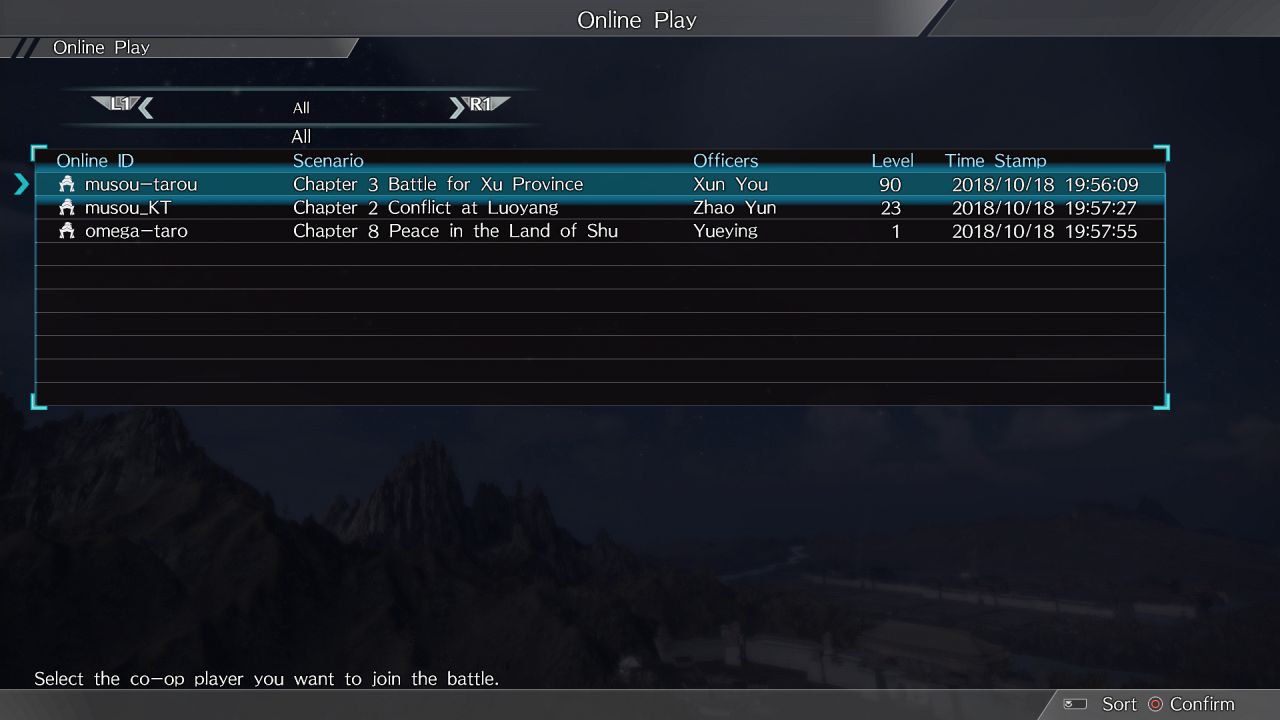 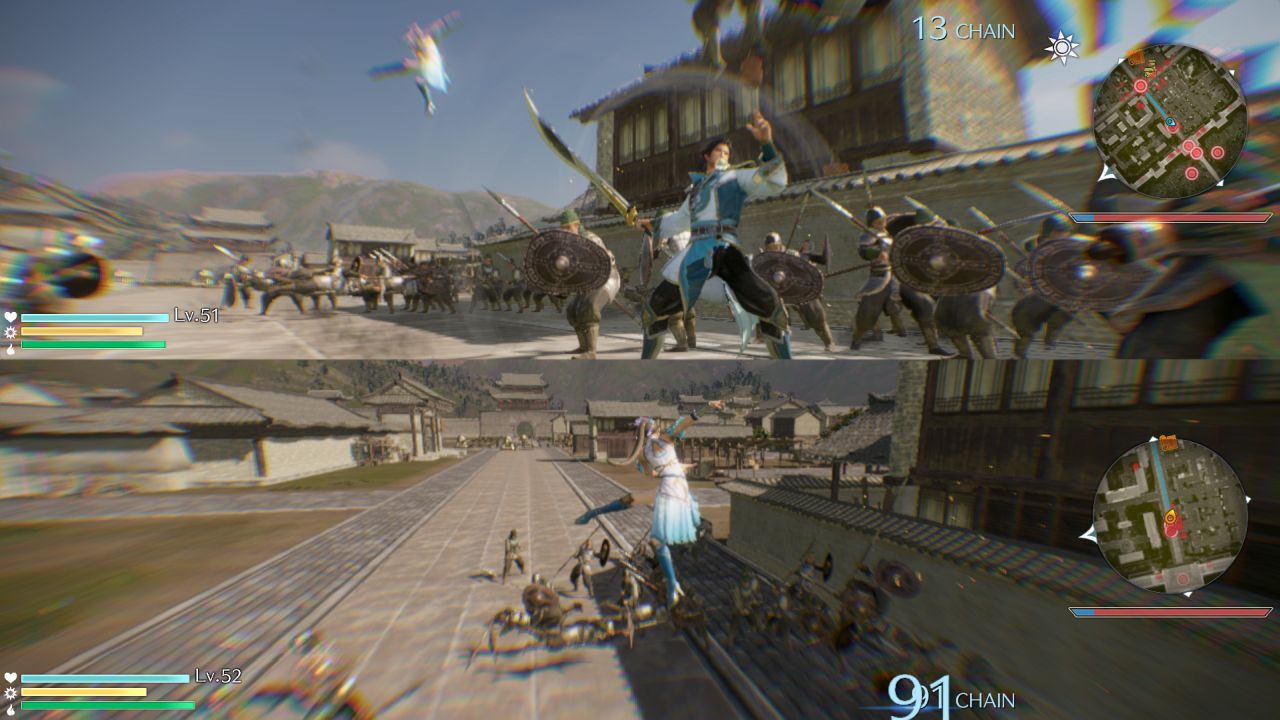 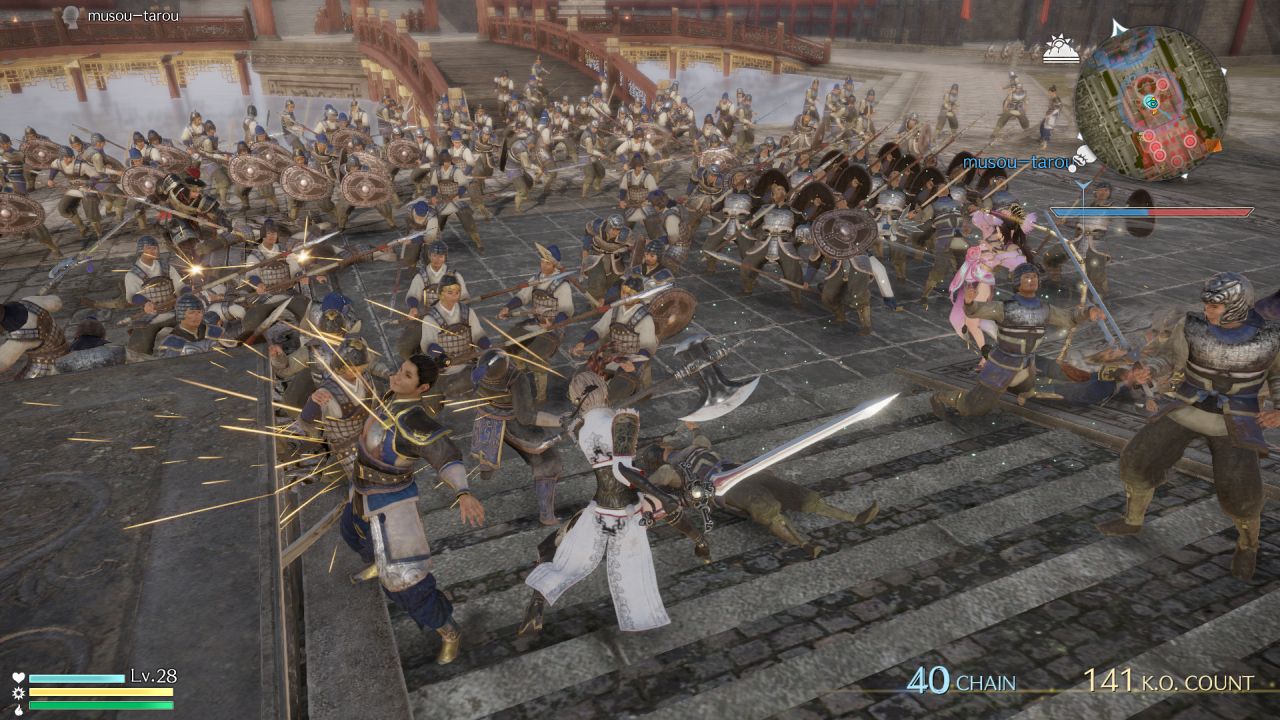