Project Nova, the EVE Online tactical FPS spin-off is getting an invite-only alpha in November, CCP Games announced at its EVE Vegas convention.

To sign up for yourself, head over to CCP’s official site.

Project Nova is a joint venture between EVE-makers CCP and British-based studio Sumo Digital, who most recently released puzzler Snake Pass on PC and console.

Nova’s set in the EVE Online universe, so expect to see sci-fi corporate empires aplenty, along with epic battles informed by years worth of MMO lore. EVE’s also one of the deepest time-sinks around, and Project Nova seems to be following in its life-consuming footsteps, with CCP promising “ a huge variety of customization in abilities, weapons and skills”, as you progress through the game. 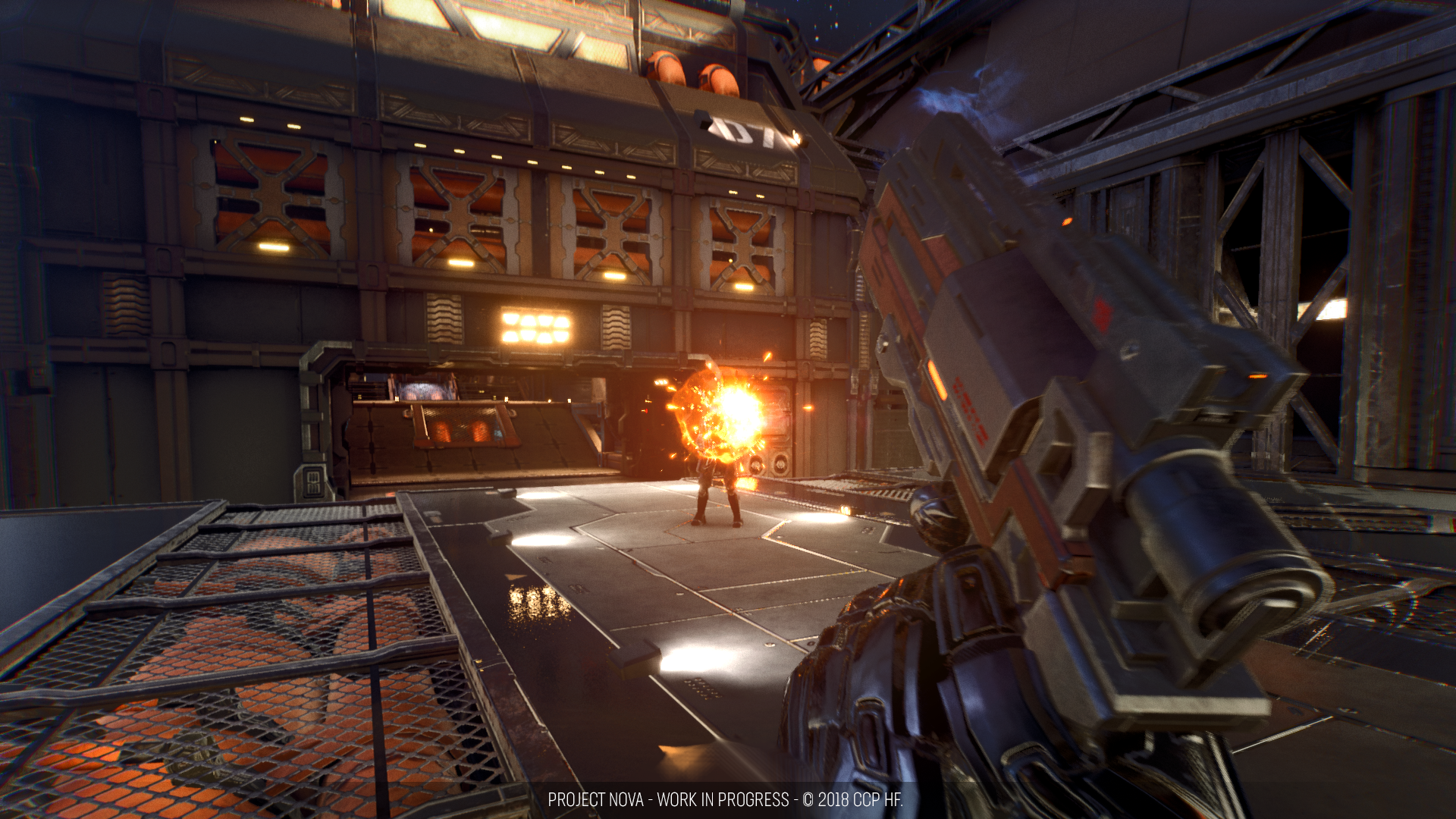 “Players take on the role of a Warclone, elite clone soldiers carving their own path to redemption against Sansha’s Nation, a totalitarian rogue state built upon brainwashed slave labor and controlled by loyal ‘True Guardians’, a cybernetically-enhanced elite,” CCP said in a press release.

“Players will face Sansha’s Nation across a multiple-act narrative that utilizes unpredictable procedural objectives and adaptive enemy AI to craft an always-engaging experience.”

CCP was recently acquired by South Korean developer Pearl Abyss, who’re best known for Black Desert Online, following the move away from its virtual reality projects – and sale of its studio in Newcastle – to concentrate its focus on EVE Online, Project Nova, and mobile games.