It seems the internet is absolutely fascinated with Bowsette. We’d previously discussed how she’s been lovingly embraced by the fan art community, but now that interest is turning to video pornography searches as well. 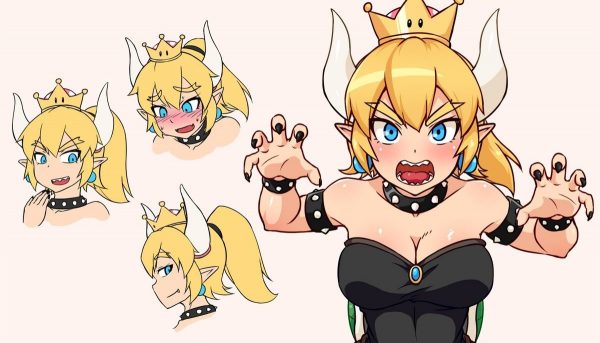 But hey, at least this takes the pressure off of poor Toad in terms of internet searches.