Activision and Sony have confirmed details of the PlayStation exclusivity deal for Call of Duty: Black Ops 4 content.

Following yesterday’s announcement of some of the free content coming to Call of Duty: Black Ops 4 post launch, Activision has clarified that all content will arrive first on PS4.

While that was an expected announcement, giving Sony’s exclusive deal with Activision, the news this time is that the exclusivity period has dropped from 30 to seven days. This includes free and paid content, as well as in-game events.

We already know Black Ops 4 is getting new specialists, and maps in the months following launch. 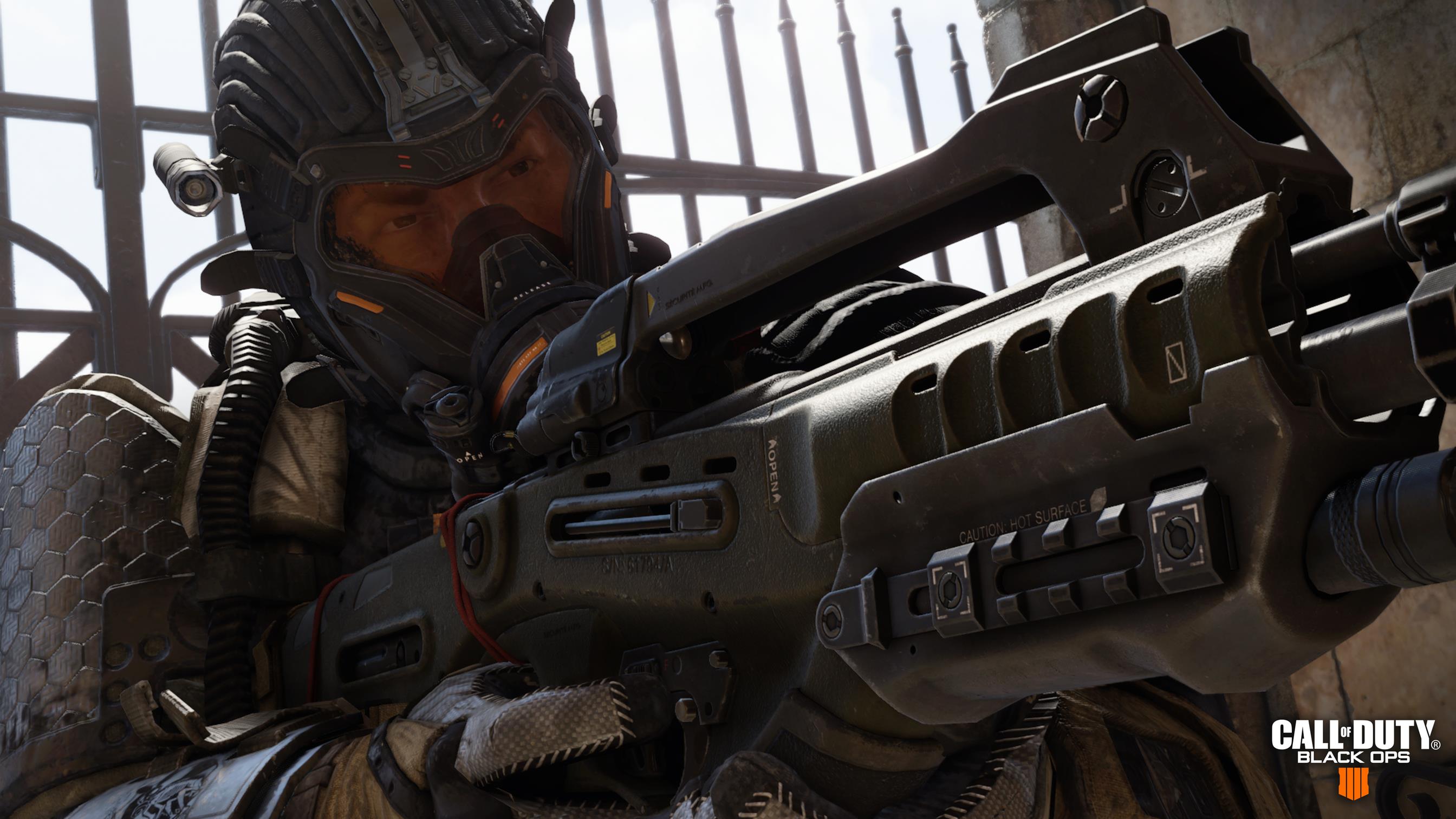 This is big news for fans who felt 30 days was too long to wait for Call of Duty content to become available on PC, and Xbox One.

Black Ops 4 will follow a different content release schedule than the one players are used to, however, with more regular, smaller content drops rather than more defined big expansions.

This could be part of why it didn’t make sense to lock content away for 30 days. Activision has also confirmed that the game’s Black Ops Pass season pass will be available for purchase separately at launch.

The publisher didn’t make any comments about the ability to purchase content a la carte.