FIFA 19 releases next week, and reviews for annual EA Sports title have started to drop.

EA Sports will release FIFA 19 on September 28, and while there aren’t tons of reviews  just yet, we’ve rounded up what’s currently available.

When the game releases, players will experience three distinct stories in the finale for The Journey, and take part in the UEFA Champions League, which is woven into the game.

It also includes a new standalone tournament mode allowing players to use any European club from start to finish. The most popular mode in FIFA, Ultimate Team, was also given a Champions League refresh.

Broadcast overlays have been freshened up, and there’s a new commentary team featuring Derek Rae and Lee Dixon.

FIFA 19 releases September 28 for PC and consoles, but EA Access and Origin Access members can play FIFA 19 early from September 20 with Play First Trials on Xbox One and save 10% if they decide to buy the full game.

Those who purchase the FIFA 19 Champions Edition can start playing the game on September 25.

If the review scores aren’t doing it for you despite being rather good, there’s a demo currently available on Origin for PC, PS4, and Xbox One. There’s isn’t one available for Switch. The demo comes with 10 clubs and a first look at the final chapter of The Journey.

All review scores blow are based on 10 being the highest unless noted. 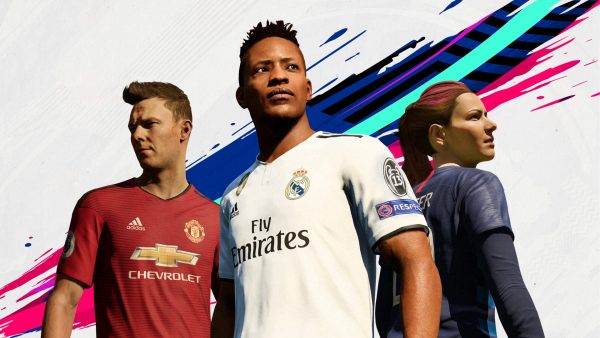 FIFA 19 reviews round-up – all the scores

In Progress, No Score system