The new Rainbow Six Siege season will kick off today with the launch of Operation Grim Sky.

Grim Sky has been available on Rainbow Six Siege’s test servers for two weeks now, allowing players to spend some time with the DLC’s two new operators prior to their release to the general public.

Grim Sky’s new operators are Maverick – an attacker who’s signature device is a blow torch that lets him create holes in reinforced walls, and Clash – the game’s first defender to carry a shield.

Thanks to test server players, Maverick has already been nerfed. His blow torch is now louder, and does less damage to barbed wire. Ubisoft is also looking into making blow torch fuel more limited than it currently is, but will instead wait to see how he’s received by more players before making any changes. 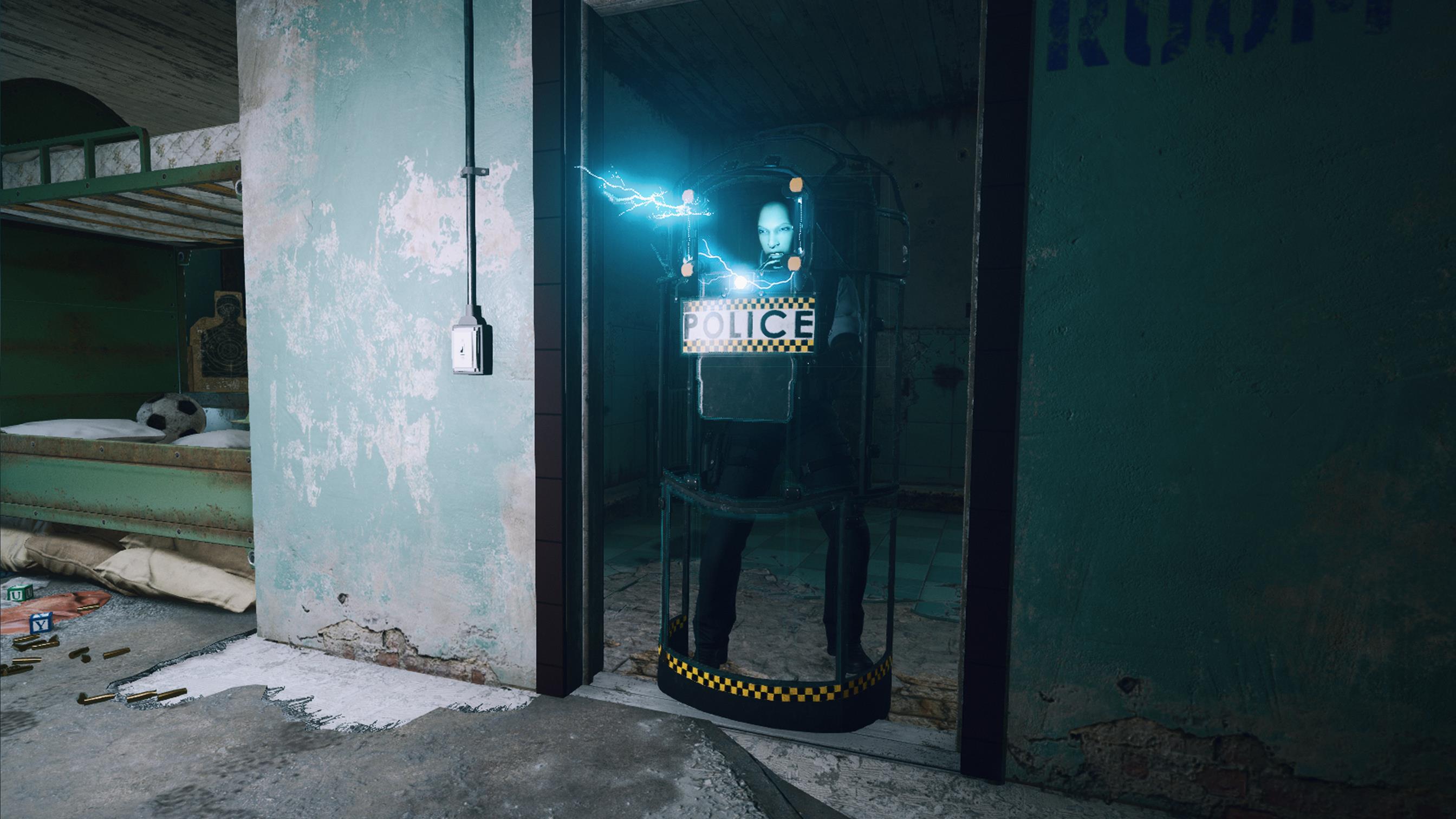 Alongside the two new operators, the game’s Hereford Base map has been completely redesigned. The map will be available to all players today, but the two operators are exclusive to owners of the Year 3 Pass for two weeks. After that, players will be able to use the in-game currency to buy them.

If you’re not looking forward to the new operators, you’ll likely find something in the expansion’s massive patch notes to be excited about.

The patch will be made available following 30 minutes of server maintenance. See below for the schedule:

Hannah Dwan noted in our Grim Sky’s review that the game’s meta is being renovated with the release of the DLC and the start of a new season. And yes, in case you’re wondering, now is a great time to return to Siege.