During E3, we got the chance to sit down with Rebellion CEO Jason Kingsley and chat about the future of the Sniper Elite team. Once Strange Brigade is out the door in August, what else can we expect?

Rebellion has been in games development for 26 years. It is a studio that has seen it all and has successfully transformed from a working for hire studio to being fully independent. It has seen consoles come and go, and has always been committed to new hardware, whether that’s taking a punt at VR – like with the recently announced Arca’s Path – or stepping up for the next generation.

The Switch, it seems, is no different. But don’t expect Rebellion to port its existing portfolio to Nintendo’s platform. 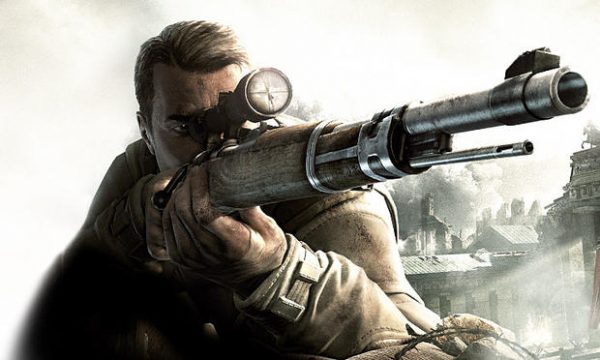 “Switch is a really important format to us,” Kingsley told us. “We are working on Switch titles. It’s a different power of machine, so you have to be a bit careful – it’s not as powerful as PS4 or the Xbox. We can’t just port our games onto Switch, you’ve gotta think of new and interesting ideas.

“One of the things we’ve been through is console change. We were on the first PlayStation, PS2, PS3, PS4. There’s always a new challenge. We make games very cost effectively. Our games sell half as well as the biggest games out there and that’s pretty damn good, but our games cost a tenth of what theirs cost to make.”