Microsoft surprised everyone when it revealed a bevy of studio acquisitions at its E3 2018 showcase on Sunday.

Among the studios the Xbox team now controls is State of Decay maker Undead Labs. The team worked with Microsoft on both State of Decay games, but it’s now become first-party proper.

The implications for this are huge, and as head of Microsoft Studios Matt Booty explains, will allow Undead Labs to make the game it’s been building towards all those years: an online, persistence sort of MMO.

This could be what State of Decay 3 ends up being, which Booty confirmed is definitely up next on the docket.

“In the case of Undead Labs, we absolutely want to go make State of Decay 3. That is a clear goal. That studio will have some other incubation, they’ll work on some things, but this is a State of Decay 3 team,” Matt Booty told Eggplante. 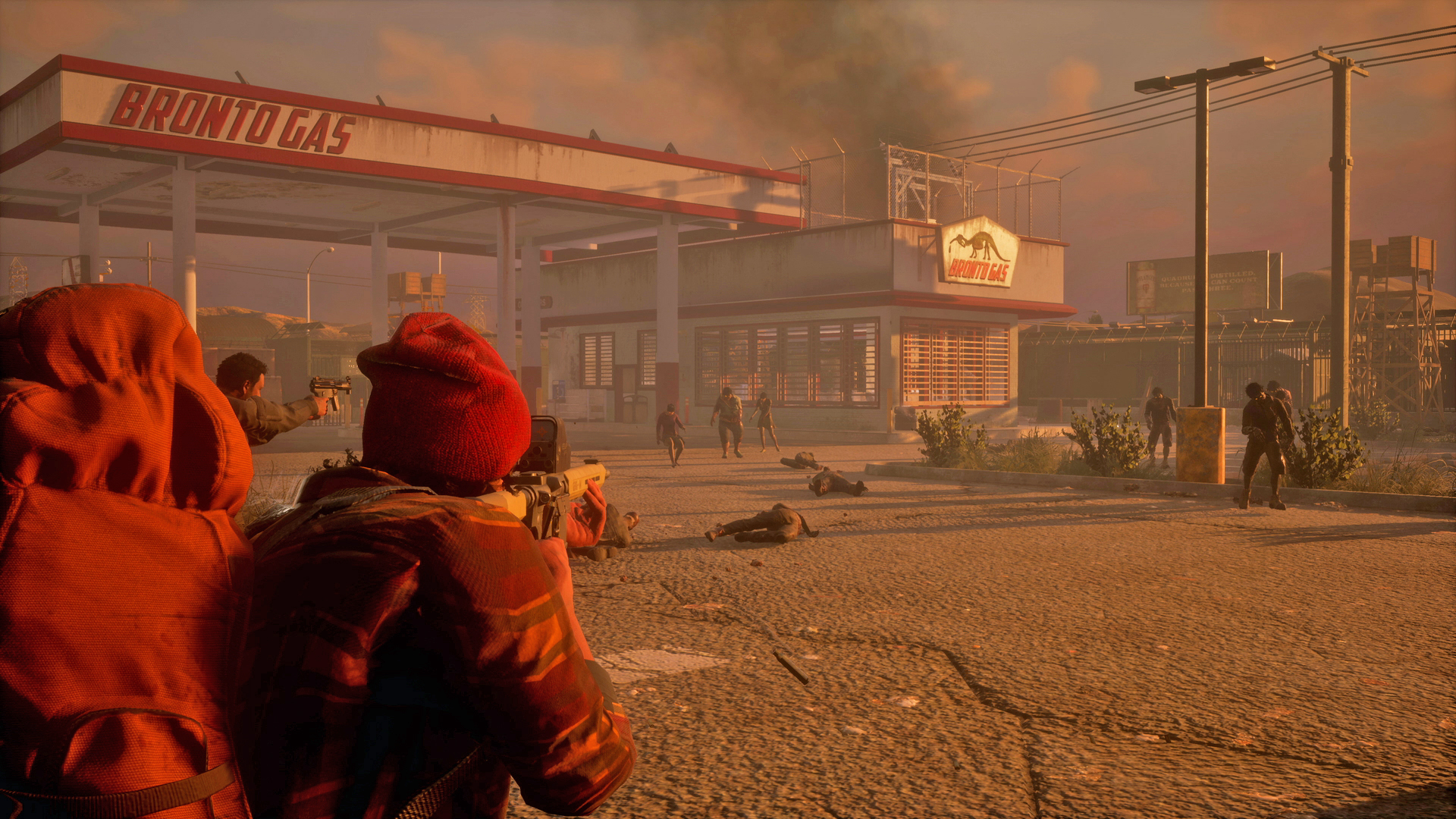 “When we first started working on State of Decay, we had a much bigger game, a much more persistent online game, and I know that Undead Labs will get there eventually, but by bringing them into the Microsoft family.

“I think we’re able to accelerate that and get us there sooner which is great,” he added.

State of Decay 2 came out May 22 and has seen 2 million players in the first two weeks.