Undead Labs has put out a whopping 20GB patch for State of Decay 2 to address a long list of issues.

It’s no secret that State of Decay 2 has had a bit of a rough launch. Many reviews lamented the lack of polish and the unusual frequency of bugs, glitches, and crashes.

Though some are more amusing than frustrating, the majority greatly hamper the experience. Co-op, in particular, has been hard to get working for many players, myself included.

Developer Undead Labs has been working on the game’s first patch since launch, which was released over the weekend. The 20GB patch has a modest list of fixes, with crashes, and co-op getting most of the attention. 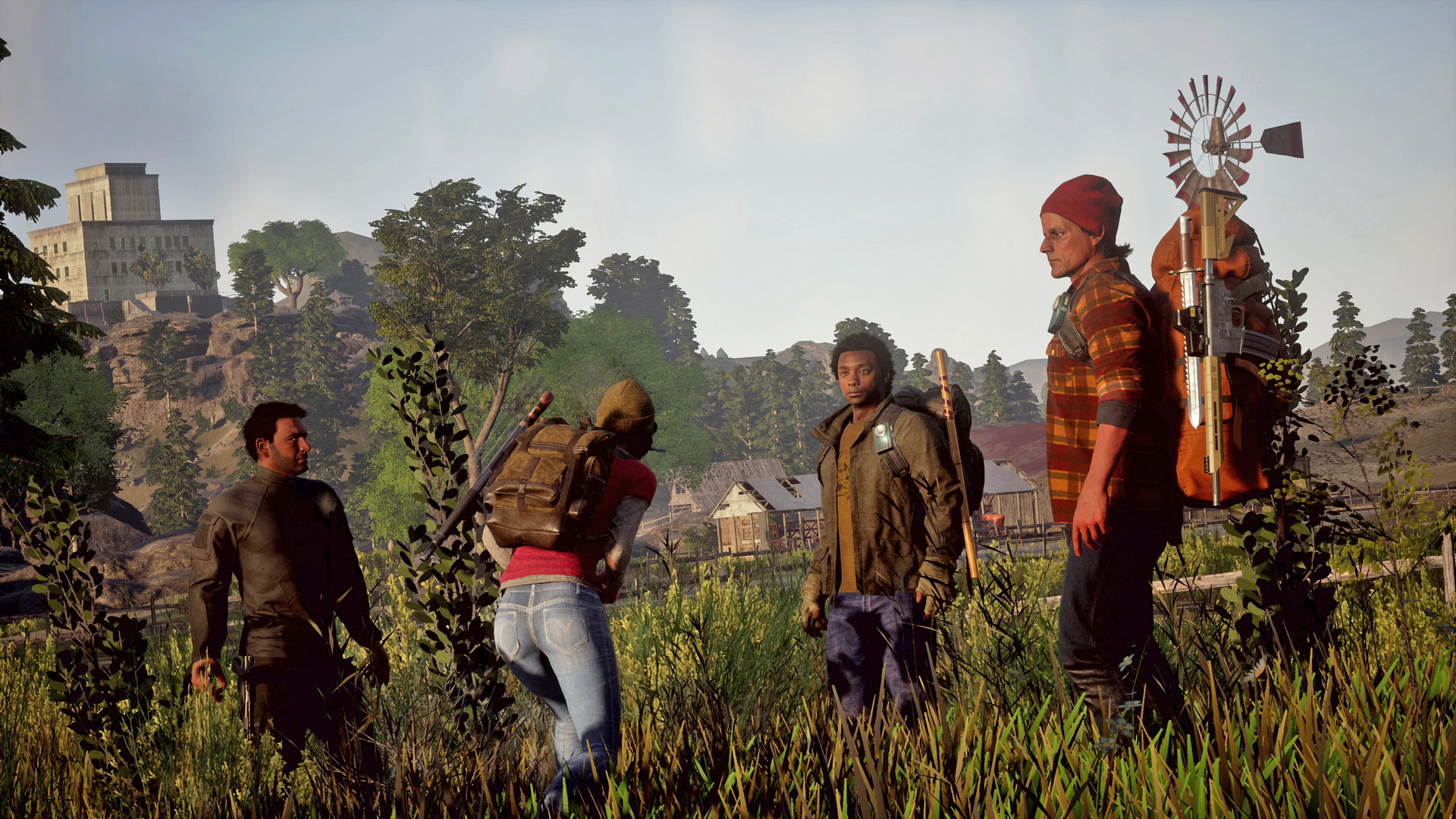