Jetpacks weren’t the only thing added to Fortnite with the release of content patch 4.2.

But one thing Epic didn’t mention in the patch notes was discovered by players. The item is a backpack called the Eye of the Storm Tracker, and considering how important-sounding the name is, players were surprised to see it.

It turns out, Eye of the Storm Tracker wasn’t supposed to be there at all, as the release was an accident. According to Epic Games’ Sean Hamilton, the The Storm Tracker was an idea the developer has been testing, and definitely didn’t intend for everyone to see it.

In fact, because the feature is still being experimented with, it may not see release at all. 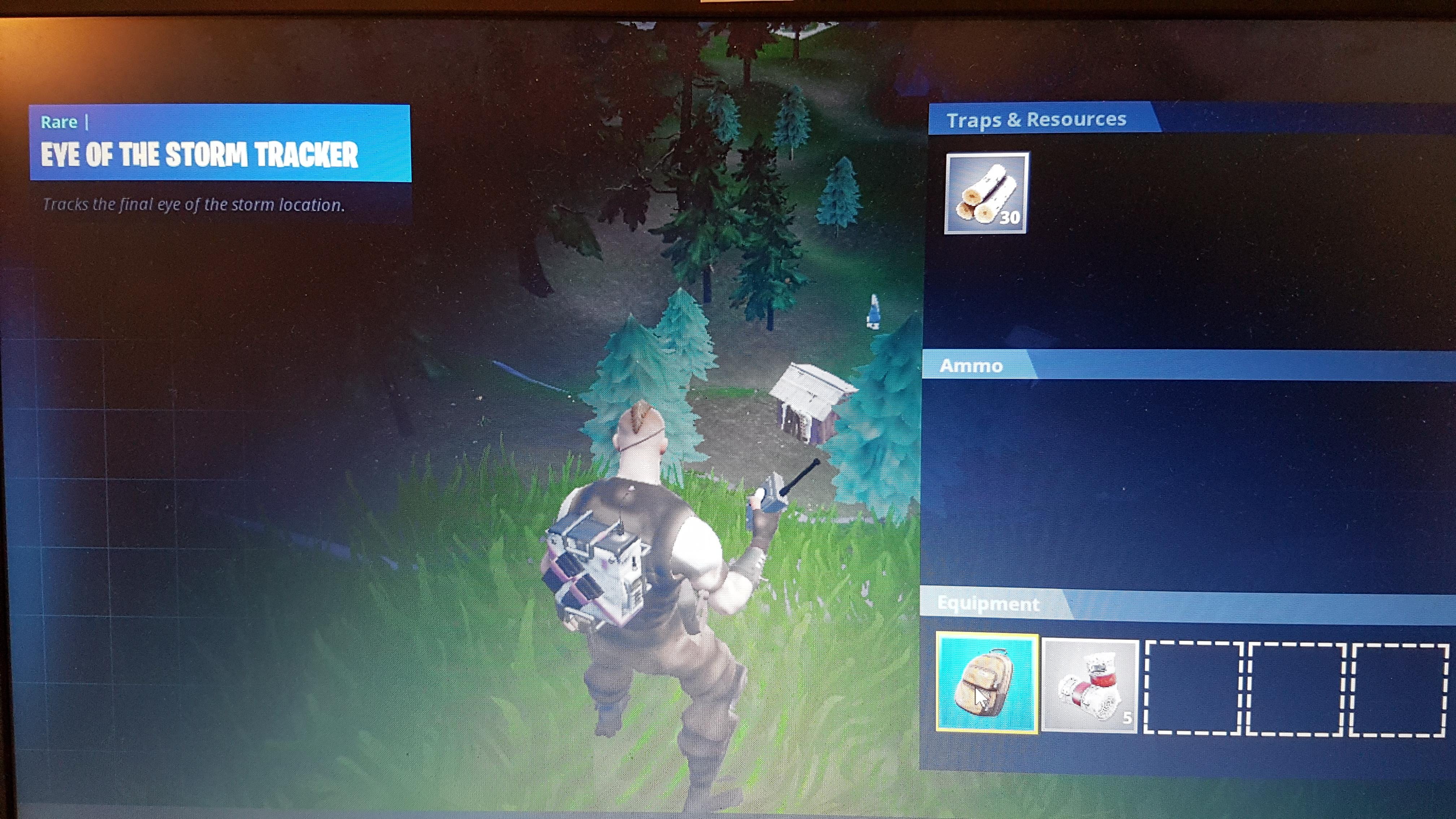 “This was not intended to make it into the v4.2 content update and we can’t promise this will ever officially be released. However, we do hope those who got their hands on it had fun while it lasted!,” Hamilton told Reddit users.

It’s not exactly clear what the backpack does, but Reddit comments suggest that it allowed the carrier to more easily see where the next safe zone is going to be, which would help with planning.

For now, we’ll just have to make due with Jetpacks. For more on Fortnite, including this week’s weekly challenges, check the link.