A livestream for Beyond Good and Evil 2 will take place today, so slap a sticky note on your monitor.

Ubisoft announced on Twitter today a Beyond Good and Evil 2 livestream will take place on May 3.

The development team will be discussing “what they’ve been up to” regarding Beyond Good and Evil 2 on YouTube and Twitch.

Beyond Good and Evil 2 was revealed (finally) through  a CGI trailer at E3 2017, and shown off a behind-closed-doors to the press. Players will be able to create their own avatars in-game as they traverse the universe  200 years before the events of the first game. 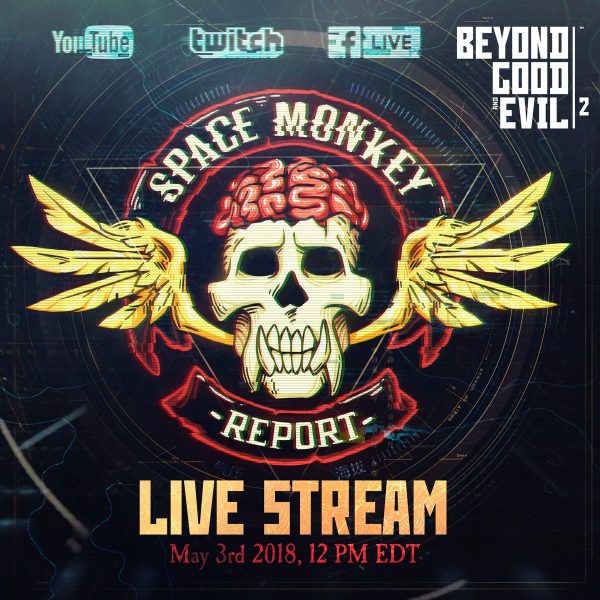 It has RPG elements allowing players to work their way up to being captain of their own ship or even higher up the social rung. The game will also include a multiplayer element, but Ubisoft has yet to elaborate on that end. It will also be more open than the first outing, as exploration won’t be limited to just planets.

Hopefully, tomorrow’s stream will reveal a bit more on the game, but we may have to wait until Ubisoft’s E3 2018 presentation for the more meaty bits.