God of War already has its third update after launch, and this one takes care of a few bugs.

God of War’s third patch, version 1.13, was released hours ago. Unfortunately, the update did not come with an extensive list of patch notes as we’ve come to expect from most games.

Instead, developer Sony Santa Monica noted that update 1.13 brought bug fixes and improvements. That’s pretty much it, since even a game as polished as God of War could still have a few lingering issues.

The previous update, version 1.12, added an option to increase the text zoom in the game’s various menus to make it easier to read it at a distance. At launch, update 1.11 fixed a minor display scaling bug. 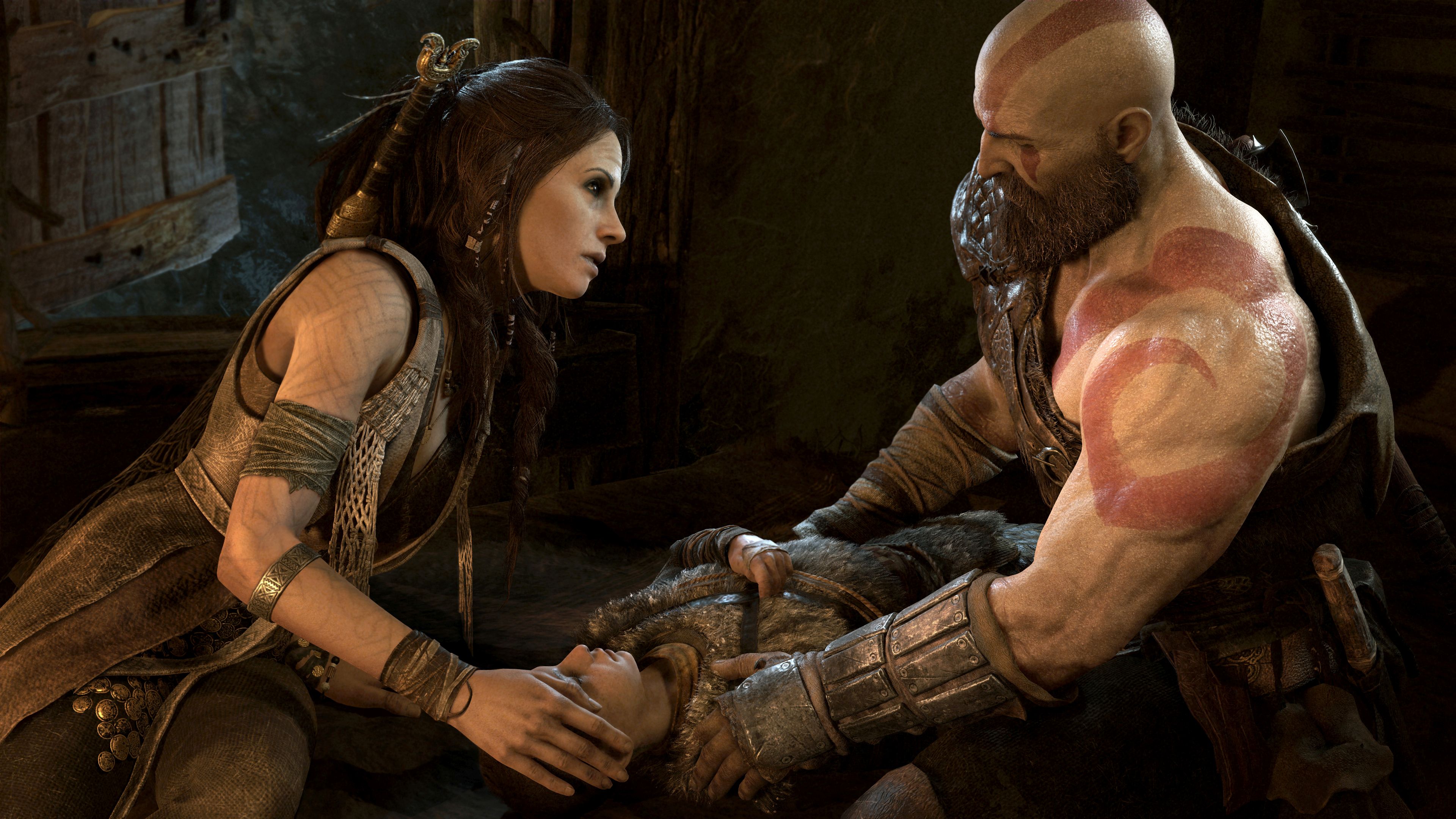 In other God of War news, the game recently broke series records at UK retail.

If you’ve just started God of War yourself, keep it locked to the God of War tag for our latest guides. We recently released the first Favours guide for the Volunder Mines Favour, which is one of the first ones you’ll come across in the game.