Jeff Kaplan revealed a glimpse of what to expect from Overwatch’s reworked Hanzo.

Most Overwatch characters find themselves with various nerfs and tweaks over time as Blizzard balances the game. Right now, the most anticipated changes will be granted to Hanzo, who is undergoing an extensive reworking behind the scenes. When asked by a fan what exactly will happen to Hanzo, Overwatch developer Jeff Kaplan himself shared a few details of what’s in the works.

“We’ve done a lot of playtesting of his new rapid shot ability (that’s the working name),” Kaplan wrote in Blizzard’s forums. “We’re happy with that, the sonic arrow changes and the increase in speed of his arrows. It’s all feeling pretty good.” 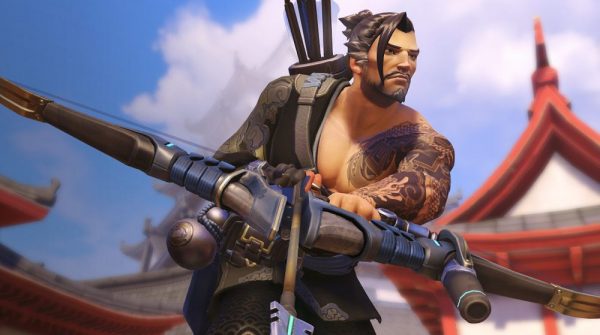 “Sonic arrow cooldown is significantly faster while the radius and duration have been slightly reduced,” Kaplan added when asked about sonic arrow changes. “End result: you can move it around more.”

Kaplan even included some concept art of what Overwatch’s VFX and animation team are aiming for, with a caveat that the finished Hanzo could have completely different animations. It may look flashy, but Kaplan notes that’s the point – opponents need to know what kind of attack Hanzo might be preparing at any given time.

The only question is when these changes will be added to the finished game – since the features are still being implemented, there’s no exact date. Hopefully we can expect the reworked Hanzo to arrive in the PTR server in the coming weeks to try out for ourselves.