The European PlayStation Store has some really nice titles on sale this weekend.

Until Monday, February 19, PlayStation users in Europe can save some dough on titles such as Overwatch Game of the Year, ARK: Survival Evolved, The Witcher 3: Wild Hunt GOTY and more.

From now until February 21, the Deal of the Week is NBA 2K18, which just so happens to be free to play this weekend on Xbox One.

Those wanting to grab the GOTY Edition for Overwatch, which is currently free to play this weekend, can take 50% off the title through the EU PS Store sale. The game is also 50% off on PC and Xbox One this weekend. 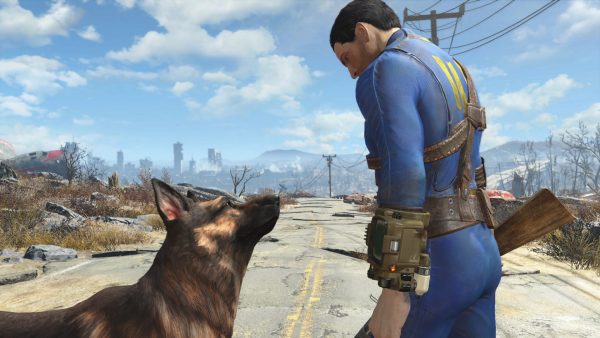 Other titles on sale this weekend are:

Hit up the links to see how much money you’ll save.  If you live in North America, there’s a US PS Store Flash Sale going on this weekend.