The first patch of 2018 has been released for Star Wars Battlefront 2.

Star Wars Battlefront 2 players are getting a new Blast map on the planet Crait today, along with Iden Versio’s TIE fighter thanks to the latest update, patch 1.1.

The new TIE fighter has been added to the roster of hero ships for Starfighter Assault.

Changes have also been made to various heroes, such as Finn, who had his Deadeye shot damage reduced from 40 to 30, and the base damage of his EL-16 has been reduced from 65 to 45.

Boba Fett was given a reduction to his inner and outer damage radius for Rocket Barrage, and its general damage has been reduced from 90 to 78.

Various fixes and balancing tweaks were also applied with the Star Wars Battlefront 2 update. Full patch notes are below. 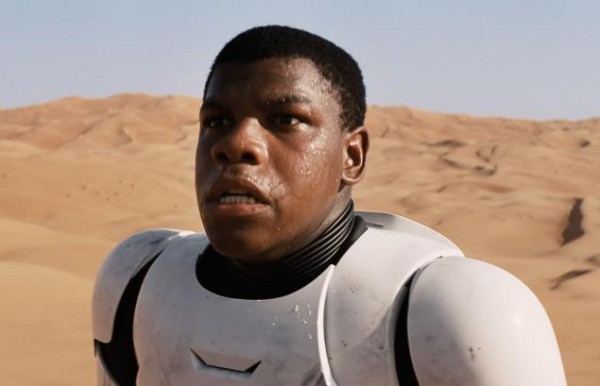