Team Meat has announced the Switch version of Super Meat Boy, which was released on January 11, has already sold almost as many units as its Xbox 360 debut in 2010.

And that’s just during the game’s first day of availability on the Nintendo system.

In 2011, it was reported the game had shifted 400,000 units with the Steam version accounting for the largest proportion of sales. The studio said at the time Microsoft hadn’t promoted the game as promised. The two companies eventually patched things up.

Team Meat also shared more good news today: a physical version of Super Meat Boy will be released at some point for Switch. That should please users who have limited download space on the console as well as those who prefer physical copies. 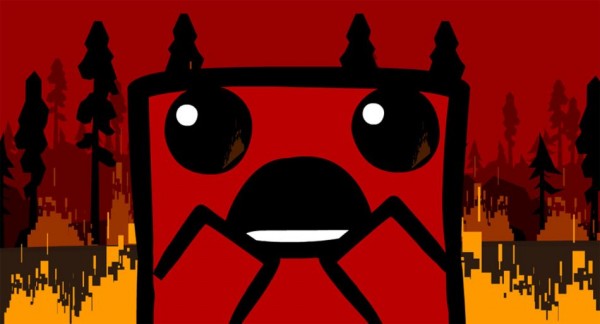 Super Meat Boy Forever is also still in development and expected to land some point this year.

In development since 2017, Super Meat Boy Forever is a sequel with a story spanning over six chapters with double the bosses of Super Meat Boy.

It contains a new control scheme and randomly generated levels each time you die. In addition to the core content, there’ll be a full “dark world”.