50.2% of all UK physical game sales were on PS4, making 2017 the first year on record that a single platform has accounted for more than half of the market, according to GfK Chart-Track and the Association for UK Interactive Entertainment via Gamesindustry.biz .

Xbox One had the next highest market share, accounting for 31.6% of games sold.

Following heavy discounts on Black Friday, more than 70 million PS4s have now been sold worldwide as of the start of December 2017. 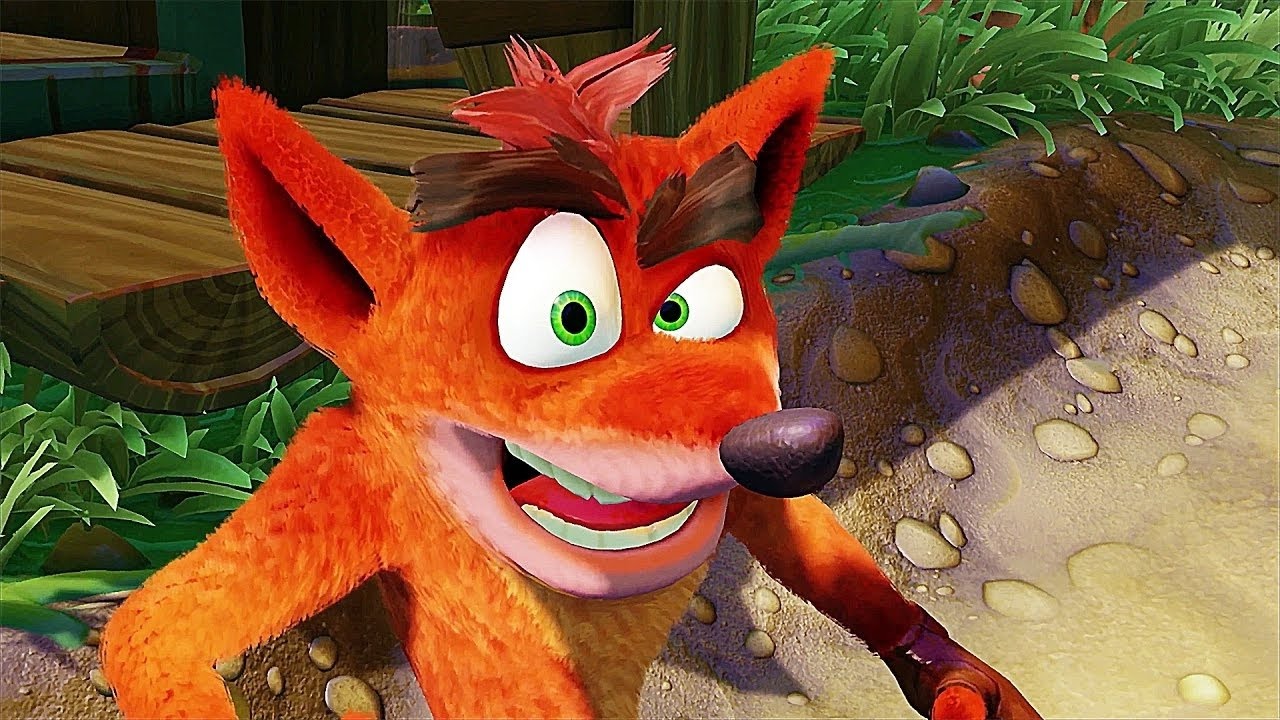 It was a strong year overall for Sony, with seven of their platform exclusives spending at least one week on top of the sales charts, including Crash Bandicoot: N Sane Trilogy, which collected five consecutive weeks (seven total) at the top over the summer, a record for the year, until Call of Duty WW2 took the Christmas number one this week.

Release scheduling may have contributed to these statistics however, with key Microsoft-exclusive games like Forza 7 launching against multi-platform behemoths like FIFA 18 – and since this data only covers physical sales, digital might tell a different story.