Starting tomorrow, you can can give Injustice 2 through a free trial.

For those who have yet to try Injustice 2, starting tomorrow you have four days to play it for free.

From December 14-18, the four-day trial will be available on PlayStation 4 and Xbox One.

Chapters 1-3 of Story Mode will be playable along with all multiplayer and online modes, and the full roster of base characters. Except for Brainiac. He’s not keen on offering his services for free, apparently.

If you are unfamiliar with which characters are included in the base game, here’s a look at the Injustice 2 roster along with each super move. 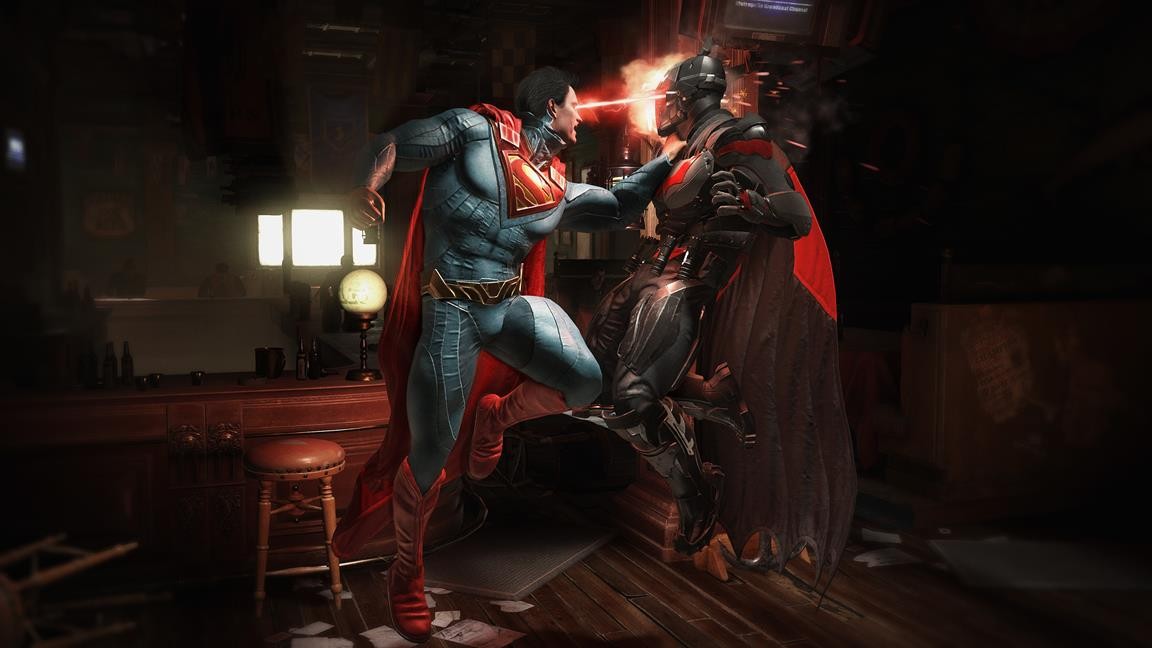 Select DLC characters in the single-player Multiverse mode will also be playable.

During this period, Injustice 2 will also be discounted at participating retailers.

Injustice 2 is available on the aforementioned platforms and release on PC November 30.