Headup Games has announced the next iteration of its Bridge Constructor series, and it’s a Portal mash-up.

The title “blends the laws of structural engineering and technology,” by using Aperture Laboratories tech all under the “watchful eye” of GLaDOS.

While the video doesn’t provide a look at gameplay, it gives you enough information to know what to expect. The screenshots show a bit more.

Bridge Constructor Portal will be released on December 20 for PC, MacOS and Linux as well as smartphones.

It is also in the works for PlayStation 4, Switch and Xbox One. The console version is slated for release in early 2018. 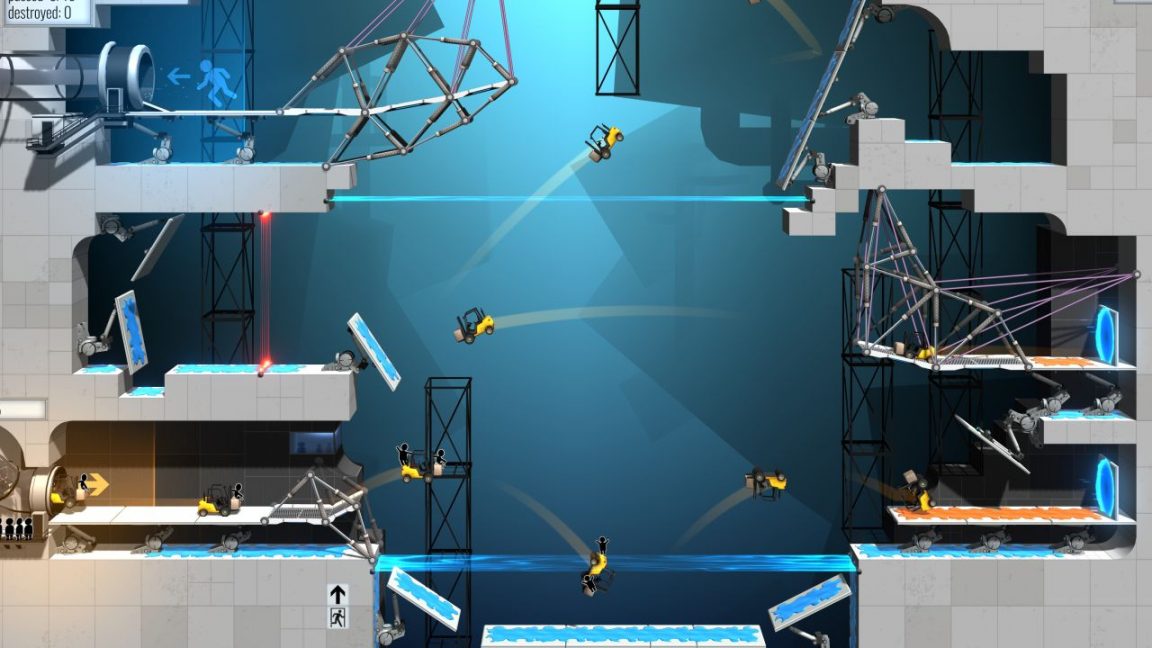 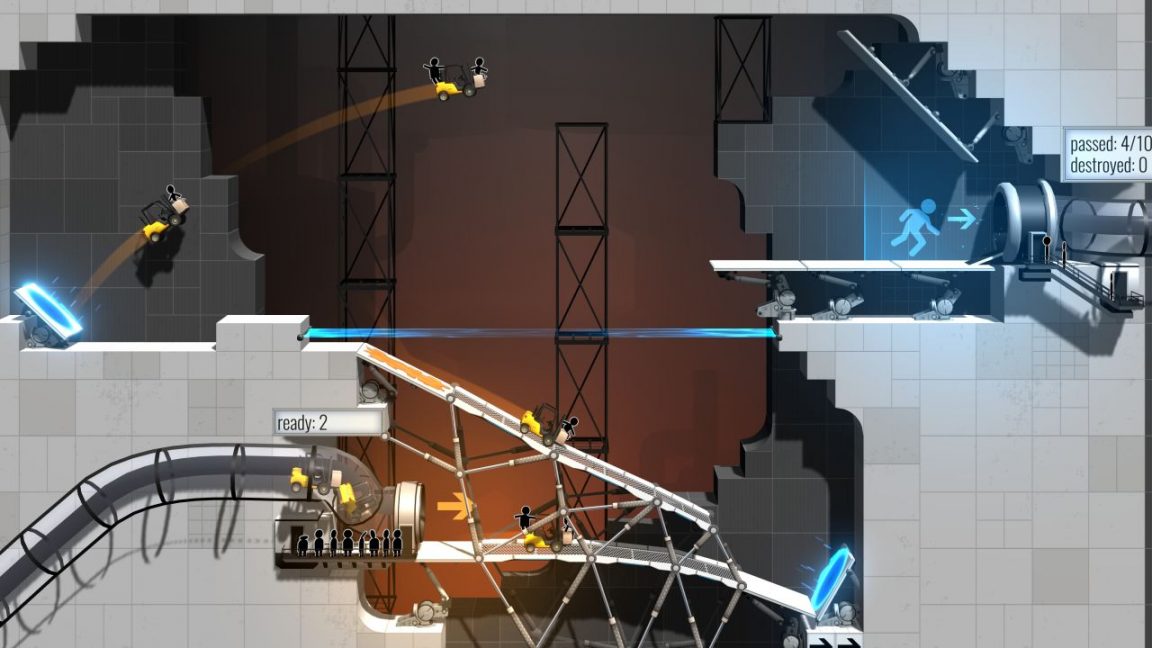 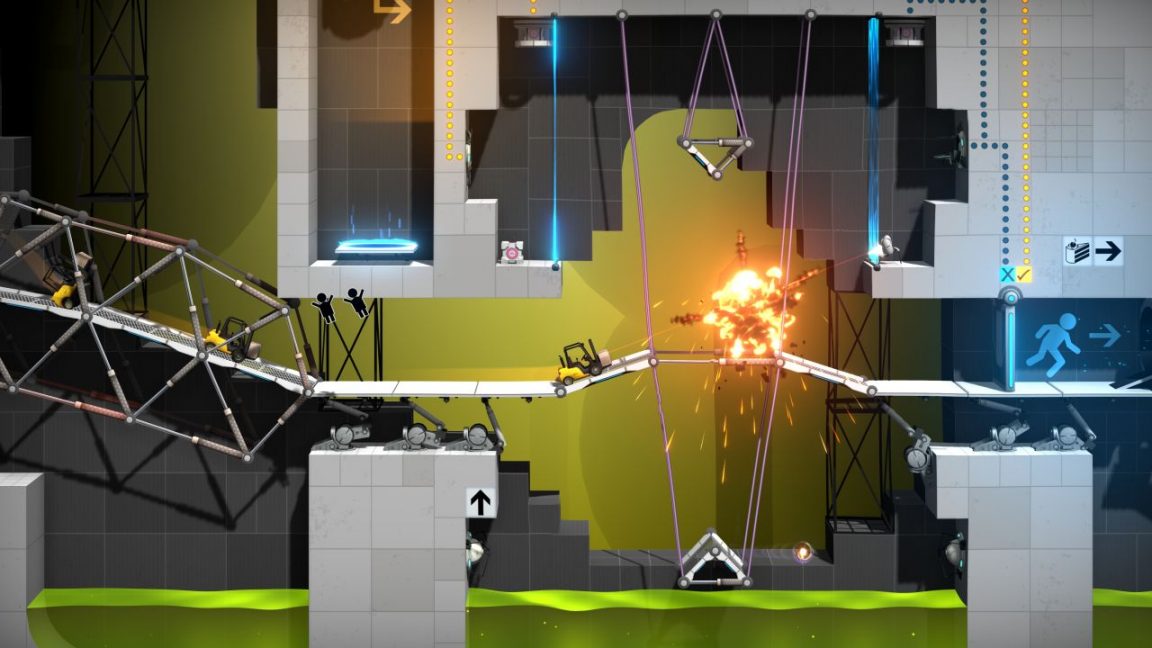