Hellboy, Captain Cold, Superman and Sub-Zero are all being tweaked in the December Update for Injustice 2.

In a patch rolling out today, a total of 13 fighters are getting some much-needed attention, along with two locations and the addition of Legendary Multiverse Portals for The Joker, Gorilla Grodd and Superman and Green Lantern.

Here’s the full list of changes according to developer Netherealm. 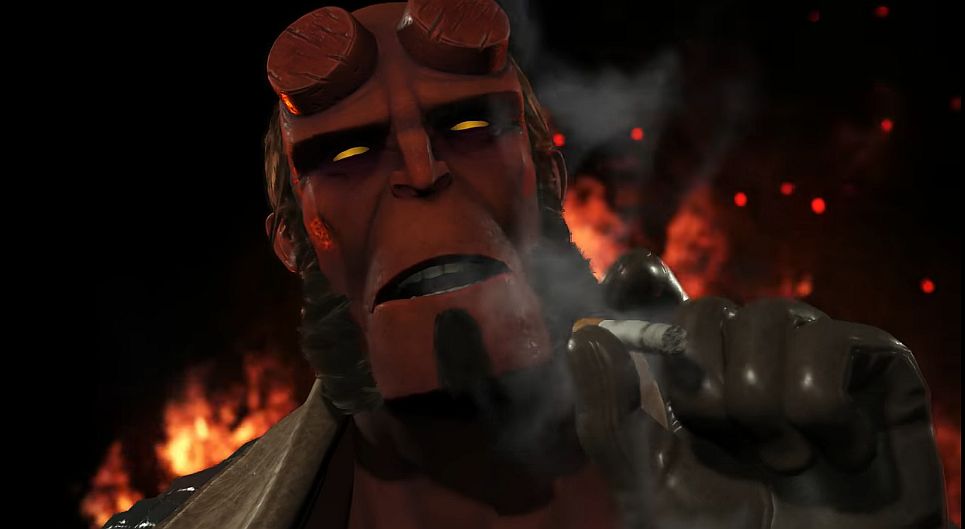