Activision was aware of a growing sentiment among the Call of Duty community to take the series back to its roots, and it convinced Call of Duty: WW2 developer Sledgehammer Games to be the one do it.

The studio, whose first solo game was Call of Duty: Advanced Warfare, actually wanted to make a sequel to that game. Activision CEO Eric Hirshberg revealed this tidbit in an interview with Newsweek (via CharlieIntel).

“We knew they would become historians, that they would tackle it with authenticity, give it tremendous care and we also knew they would capture the unspeakable scale of World War 2,” Hirshberg said of the decision. 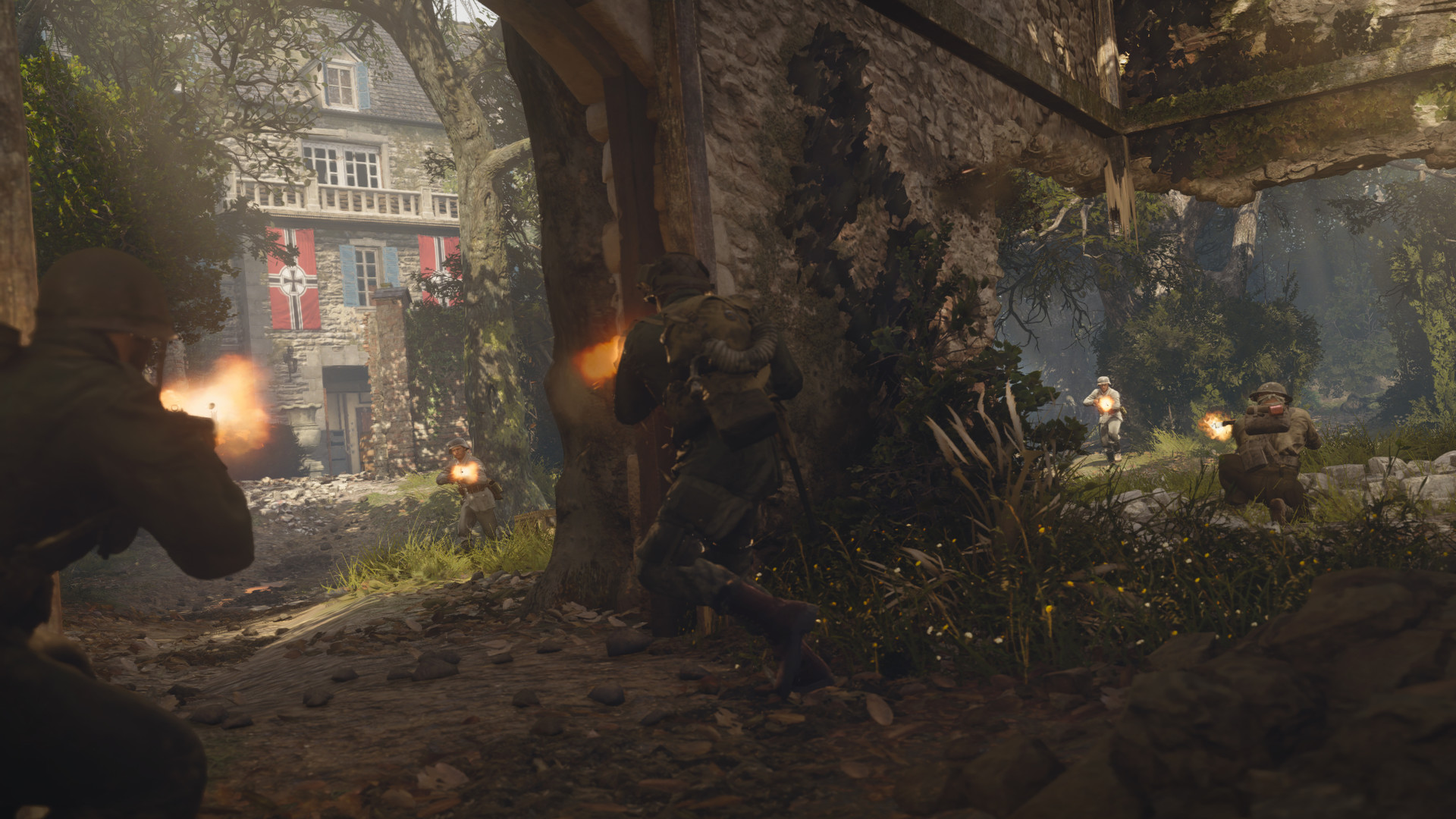 “What I love about this game is that anyone’s who’s looking forward to going back to the roots, the gritty, human-scale, boots-on-the-ground, militaristic, authentic experience that Call Of Duty is known for, this game delivers it in a big way,” he added.

Hirshberg was keen not to divulge the next game’s setting, instead saying that there are “proven time periods and areas to play in” that will keep things interesting in the future.

Next year’s Call of Duty is developed by Treyarch, whose last game was Black Ops 3.