Wolfenstein 2: The New Colossus developer MachineGames has focused all of the studio’s resources on perfecting what it does best: creating a compelling single-player story.

Though it stands in direct contrast to what EA is doing with its internal studios, it seems Bethesda is giving MachineGames the freedom needed to fulfil its vision without bloating the experience with unneeded components.

“Having a multiplayer component in this work process would just dilute it all. That’s the danger if you try to do two things at once,” narrative designer Tommy Tordsson Björk told GamesIndustry. “The only way we can create these super immersive narrative experiences is if we can solely focus on the single-player.”

Interestingly, MachineGames considers its Wolfenstein series more of an action-adventure than a straight-up shooter. “We call them action adventures rather than shooters. Because we feel there’s so much more to them than just shooting,” Björk said. 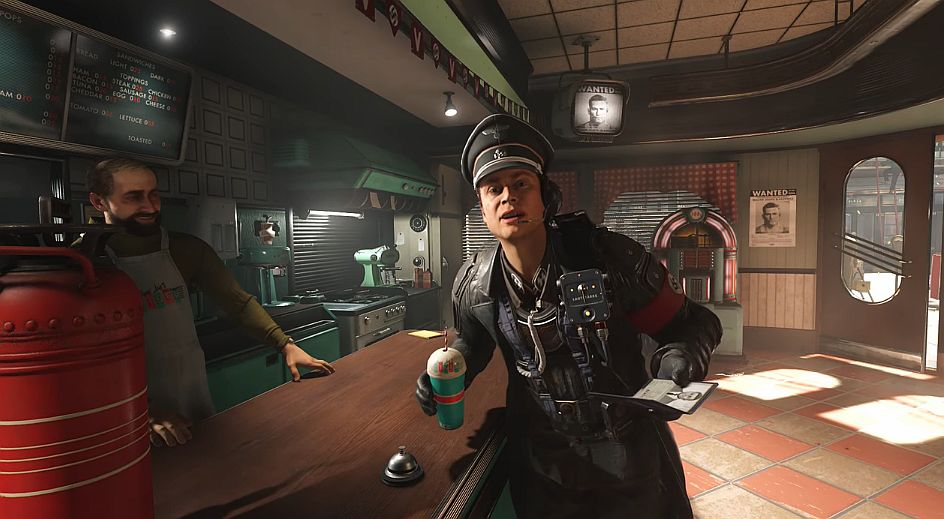 It’s definitely great to see publishers willing to have room for pure single-player experiences that don’t always line up with popular trends. Bethesda certainly has at the forefront of this with this year’s Evil Within 2, Dishonored, and Doom in previous years.

Wolfenstein 2: The New Colossus is out October 27 on PC, PS4, and Xbox One. Get all caught up with the PC-specific enhancements and system requirements.