The shuttering of Visceral Games, and shifting the studio’s Star Wars game from a single-player, story-driven title to a multiplayer open-world one came as a surprise to people outside of EA.

For people who worked at EA, however, this pivot wasn’t surprising at all. For gameplay designer at BioWare, Manveer Heir, who worked on multiplayer in Mass Effect 3 and later Mass Effect Andromeda, said that this move was “a thing inside EA.”

“They are generally pushing for more open-world games. And the reason is you can monetise them better,” he said on the Waypoint podcast (via Eurogamer).

Heir touched on the subject of bloated game budgets, often pushing well past $100 million. According to the designer, this doesn’t leave room for mid-tier, single-player-only games with smaller budgets because “publishers in general only care about the highest return on investment.” 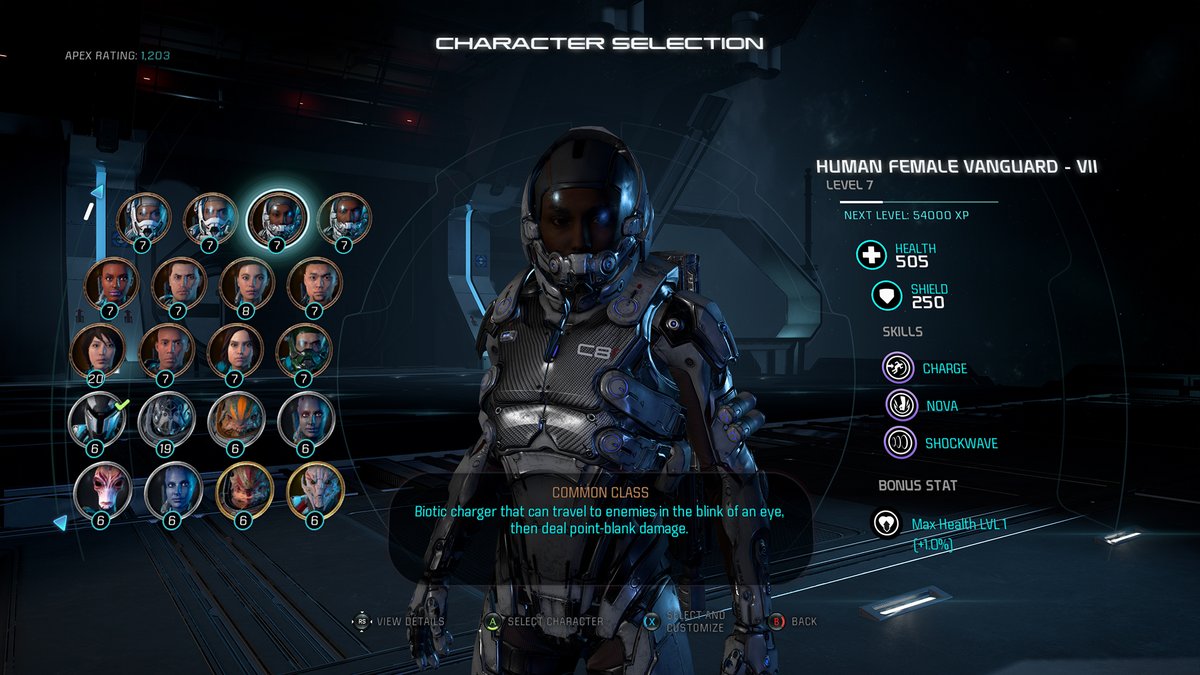 Heir gave the example of microtransactions in Mass Effect 3 multiplayer, which made so much money that EA decided to have a similar multiplayer mode in Dragon Age: Inquisition, and of course in Andromeda.

The unnamed Star Wars project is now being built by EA’s new Motive studio, and EA didn’t share any other details about the game beyond the shift in scope.