Rockstar has said it didn’t feel that making more single-player content for GTA 5 was necessary.

That is because, according to Rockstar director of design Imran Sarwar, the studio saw GTA 5’s single-player campaign as a “very, very complete” package, and it’s part of the reason why Rockstar didn’t think single-player add-ons were necessary.

There’s also the resources dilemma, which meant making something as expansive as fans were hoping to see wasn’t possible. “We would love to do more single-player add-ons for games in the future,” Sarwar told Game Informer.

“As a company we love single-player more than anything, and believe in it absolutely – for storytelling and a sense of immersion in a world, multiplayer games don’t rival single-player games.”

Rockstar’s time was split between supporting GTA Online, working on the PC, PS4, and Xbox One versions, and creating Red Dead Redemption 2. This all sucked up all available resources. 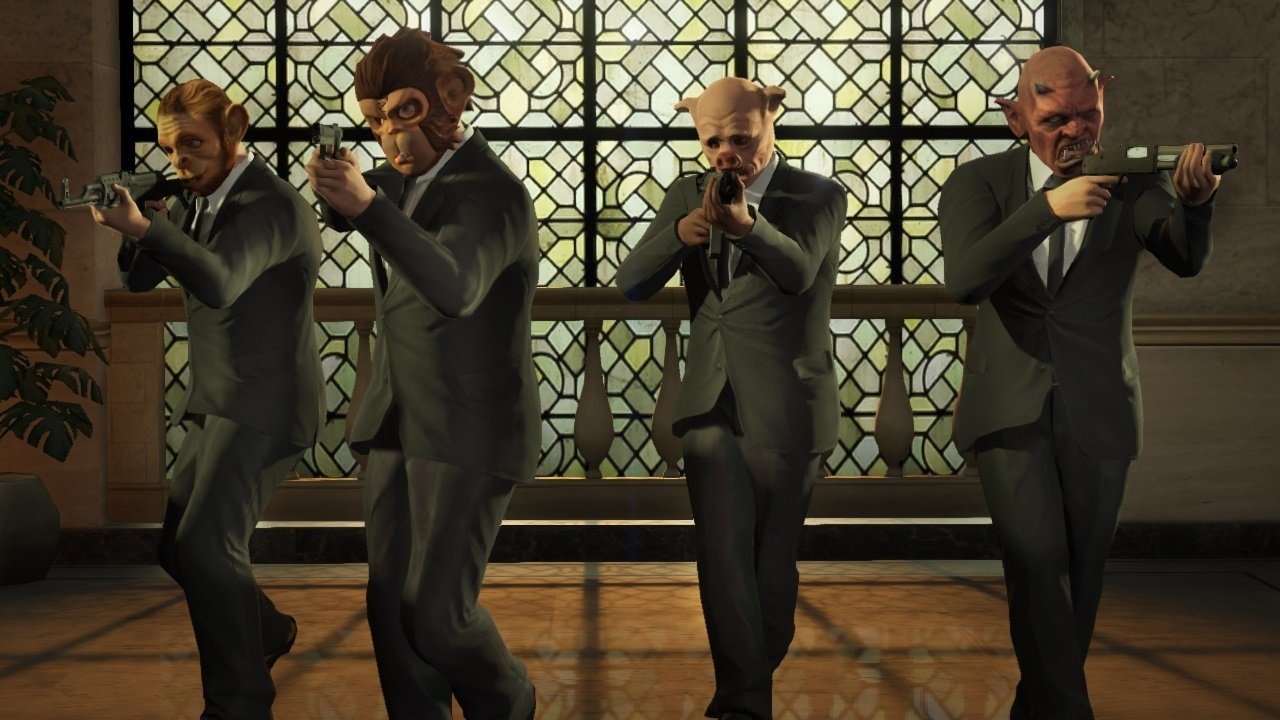 “The combination of these three factors means [that] for this game, we did not feel single-player expansions were either possible or necessary, but we may well do them for future projects,” added Sarwar.

This is all well and good, but that last quote is a bit puzzling. In 2013, Rockstar officially said that “substantial” story DLC was on the cards for 2014. Nearly two years later, after deafening silence on the matter, Rockstar actually revealed that it has no plans for single-player DLC.

Plans change, of course, and there’s nothing particularly wrong with that, but it’s hard to believe Rockstar did at no point see the value of single-player DLC for GTA 5.