The second batch of DLC for Mario + Rabbids: Kingdom Battle is now available.

Mario + Rabbids: Kingdom Battle’s second DLC is called the Ultra Challenge Pack, and those who own the Season Pass can download it from today. 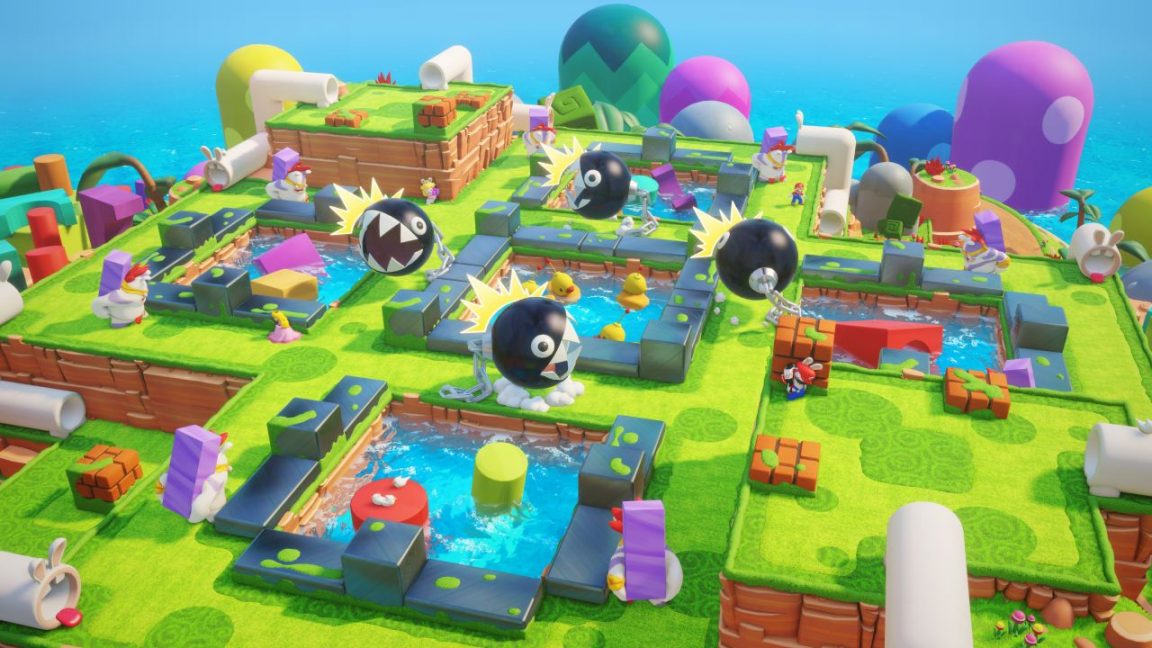 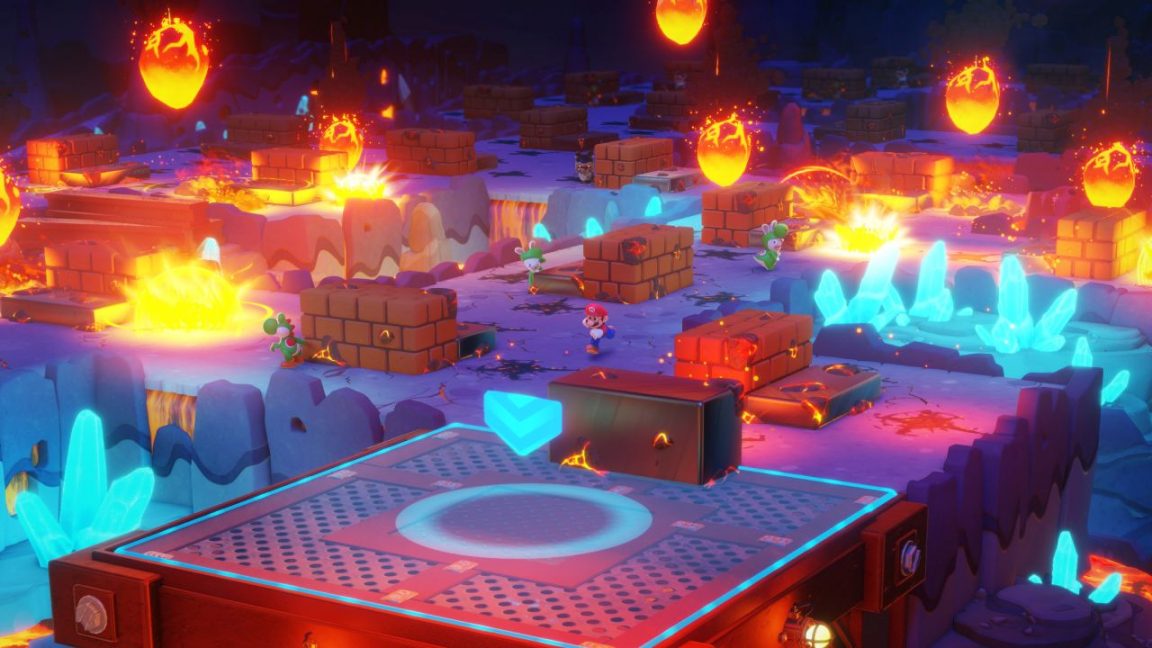 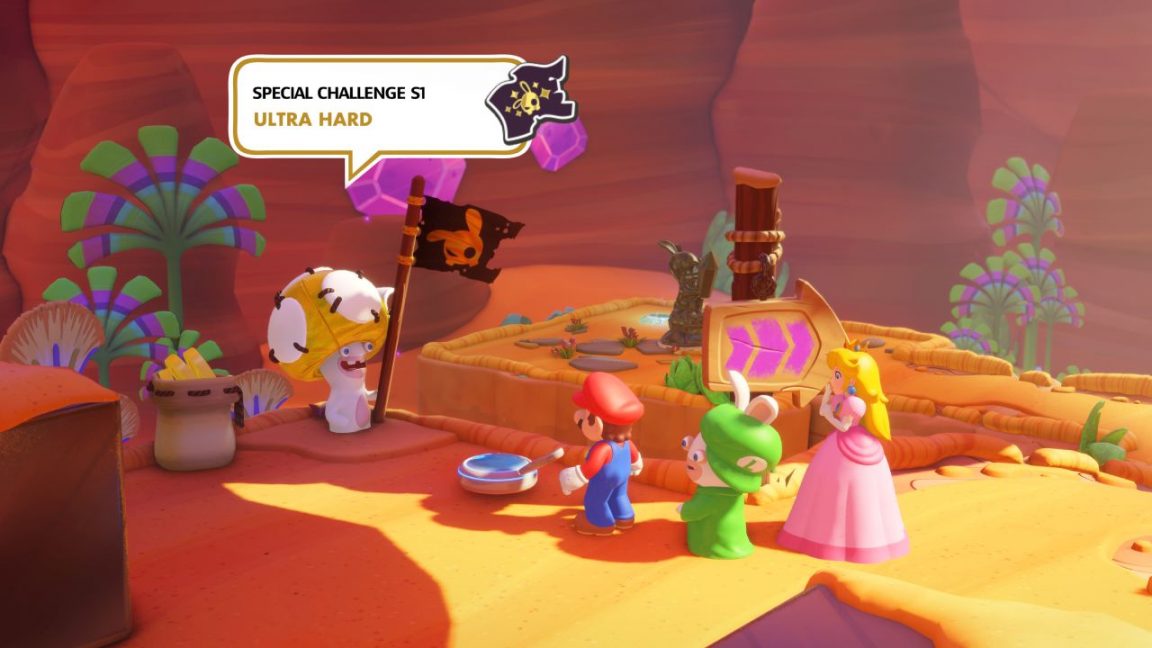 When the game released in August, Season Pass holders were able to download the first DLC drop, which contained eight Steampunk weapons.