As well as coming to PlayStation 4, all versions of Dead Rising 4 can expect some improvements come December.

Dead Rising fans have been particularly vocal about things they didn’t like about Dead Rising 4, a game that at times finds itself quite far away from what made the original great.

I thought the original release was decent, but didn’t quite feel like Dead Rising – but Capcom are now taking steps to try to remedy that a little before the game gets a PS4 release. 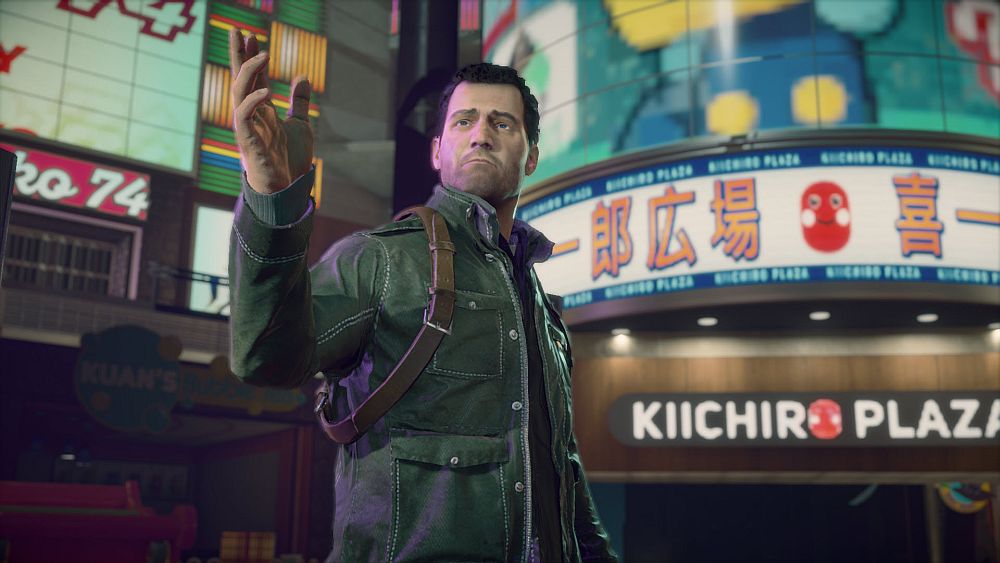 The changes, announced on Capcom’s official blog, include the following:

This follows up on the original post-launch update of two new difficulty modes for the game, too – and those are still there to enjoy.

The update will be released for the Xbox One, Windows 10 and Steam versions of Dead Rising 4 on December 5 alongside the new Capcom Heroes mode for the game. The PS4 version, Dead Rising 4: Frank’s Big Package, launches on the same day and includes all of these changes.