The Chinese Room, the team behind narrative-driven games such as Everybody’s Gone to the Rapture, Dear Esther, and Amnesia: A Machine for Pigs, is “going dark.”

In a blog post, studio Dan Pinchbeck co-founder explained why the decision was made, and what it means for the future of the studio.

This is something that’s been in the studio’s future since the start of 2017, according to the blog post. In July, the studio laid off the majority of its staff.

“Back in June, I had a health scare – nothing life-threatening, but enough to pull me up short and make us have a serious think about things,” Pinchbeck recounted. “To cut a long story short, the situation – between financial pressures, trying to keep the lights on for the employed team, the stress of end-of-development, health issues – just wasn’t a tenable thing anymore. It was time to take a break, recharge, recover and have a good think about the future.”

The studio’s latest project, the Google Daydream VR So Let Us Melt, came out last week. Pinchbeck was adamant in saying that this is not the end for the Chinese Room, and clarified that The 13th Interior is still in development. Little Orpheus, the other project in the works, will go into prototype period at the end of this year. 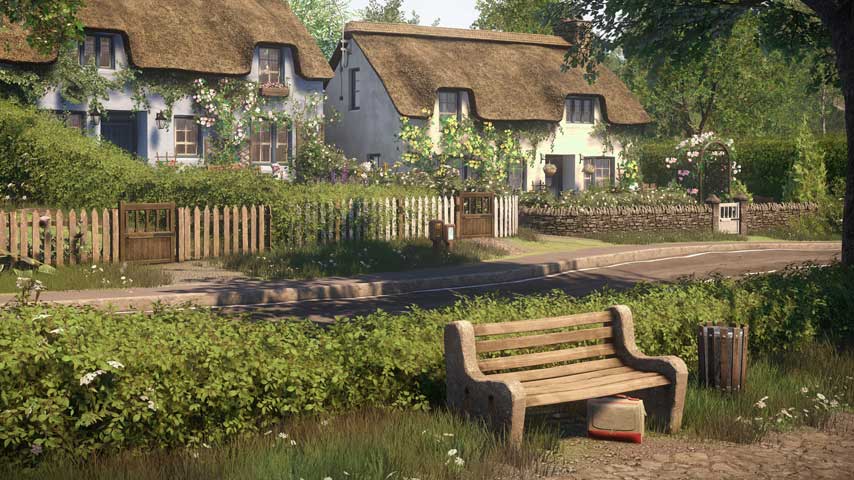 “We’re essentially artists, Jess and I, who made a hit game without realising it, and became a studio faster than we planned for. And it’s been an amazing few years where we’ve made and released games we’re very proud of, and we’ve worked with great people and made great friends.

“ut we’re makers, fundamentally, and our roles were increasingly making it very difficult to be practically involved in doing the things we love and we started the company to be able to do. We’re taking time to figure that out; how we get to be creatives, not managing directors,” Pinchbeck added.