After announcing a two-hour extension to today’s server maintenance in Destiny, Bungie actually wrapped it up ahead of schedule.

The maintenance lasted seven hours, all told. Now, a new Destiny 2 patch is available for all to download. Coming in at just 850MB, update 1.03 brings a host of new fixes and enables a big promised feature.

Some of the problems on the game’s list of known issues were taken care of, and we also see a few other bug fixes in the UI and map design departments. The Faction Rally event, which kicks off this week, was also enabled with the patch.

If you’ve been following our Destiny 2 guide, you’ll likely be already done with all of the game’s content, which leave you to chase all the Exotic weapons and armour you’ve yet to get. The Faction Rally should be part of your end-game grind, too, though there aren’t any Exotics involved. 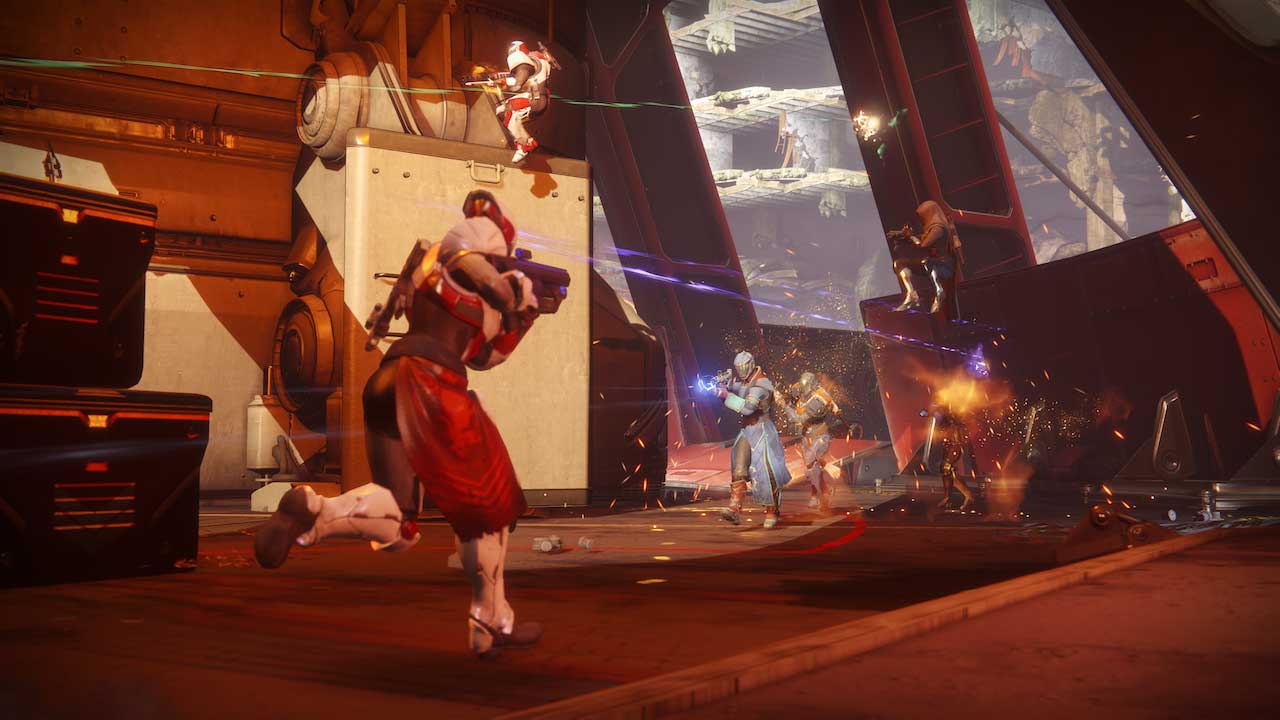