Cliff Bleszinkski has a few ideas on what he can do to help Lawbreakers, and one of them is being a better dude online.

Bleszinkski has spoken openly about the struggles his studio, Boss Key Games, has faced with Lawbreakers in an interview with Gamespot.

The game struggled on PC immediately at launch, and within weeks its numbers were terrible. According to SteamSpy, peak concurrent players yesterday – just a month after launch – was 191. For an online shooter, that’s a problem. 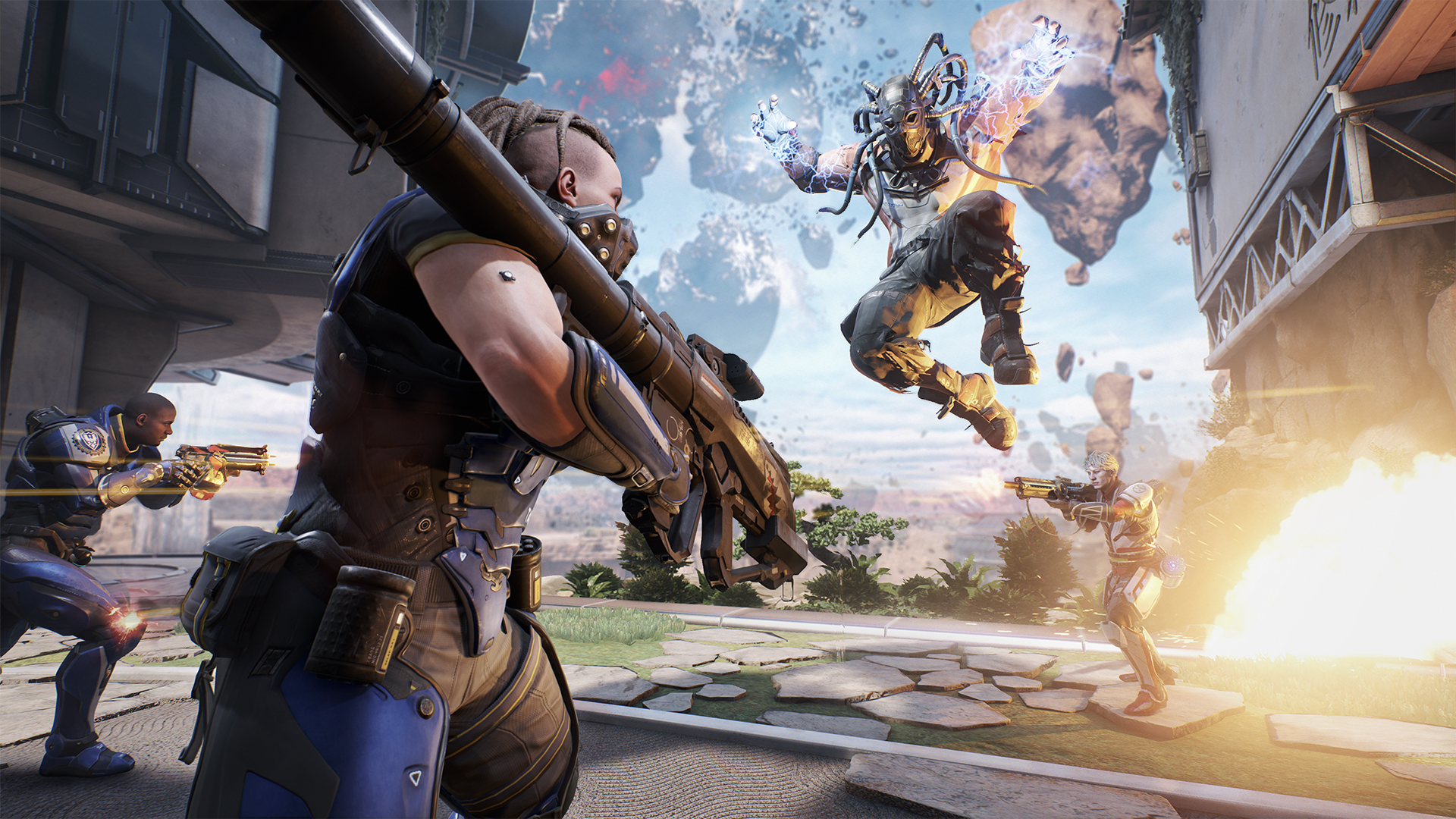 Bleszinkski says that the PS4 version is “doing fine”, although Gamespot’s reporter says he has been unable to find a match in the game for two weeks.

The outspoken developer admits that the way he presents himself online may have caused issues. “You know, I have to keep this game alive, first and foremost”, he says. “I can be very cocky and very brash on social media. And realising that, you know, we have a fledgling player base. It’s been very humbling for me. I’m going to continue to iterate on this game, continue to add to it. And try to be less of a dick, honestly.”

He acknowledges, too, that shipping without team deathmatch was “a mistake”.

The full interview is worth a read if you’re interested in Lawbreakers and the situation the game finds itself in.