In Destiny 2, the Cabal Phalanx received a major upgrade.

Because they’re part of the Red Legion elite force, their shields now extend to the sides, completely covering them and anyone close to them. If you’ve played Destiny 2 at all, you’ll know how annoying this can be.

In Destiny 1, Phalanx shields covered most of their body, but conveniently left a tiny bit of their right arm for you to shoot. Shooting it would stun them, forcing them to lower their shields. In Destiny 2, however, the extended shield makes this impossible.

But we’ve got a little tip, too small to be included in the Destiny 2 guide but well worth highlighting anyway. The trick is to shoot the orange glowing spot in the middle of the shield. Doesn’t matter if the shield is extended or not, it’ll always do crit damage to the shield, and after a couple of shots, the shield will retract and stun the Phalanx, leaving them unprotected for a bit. 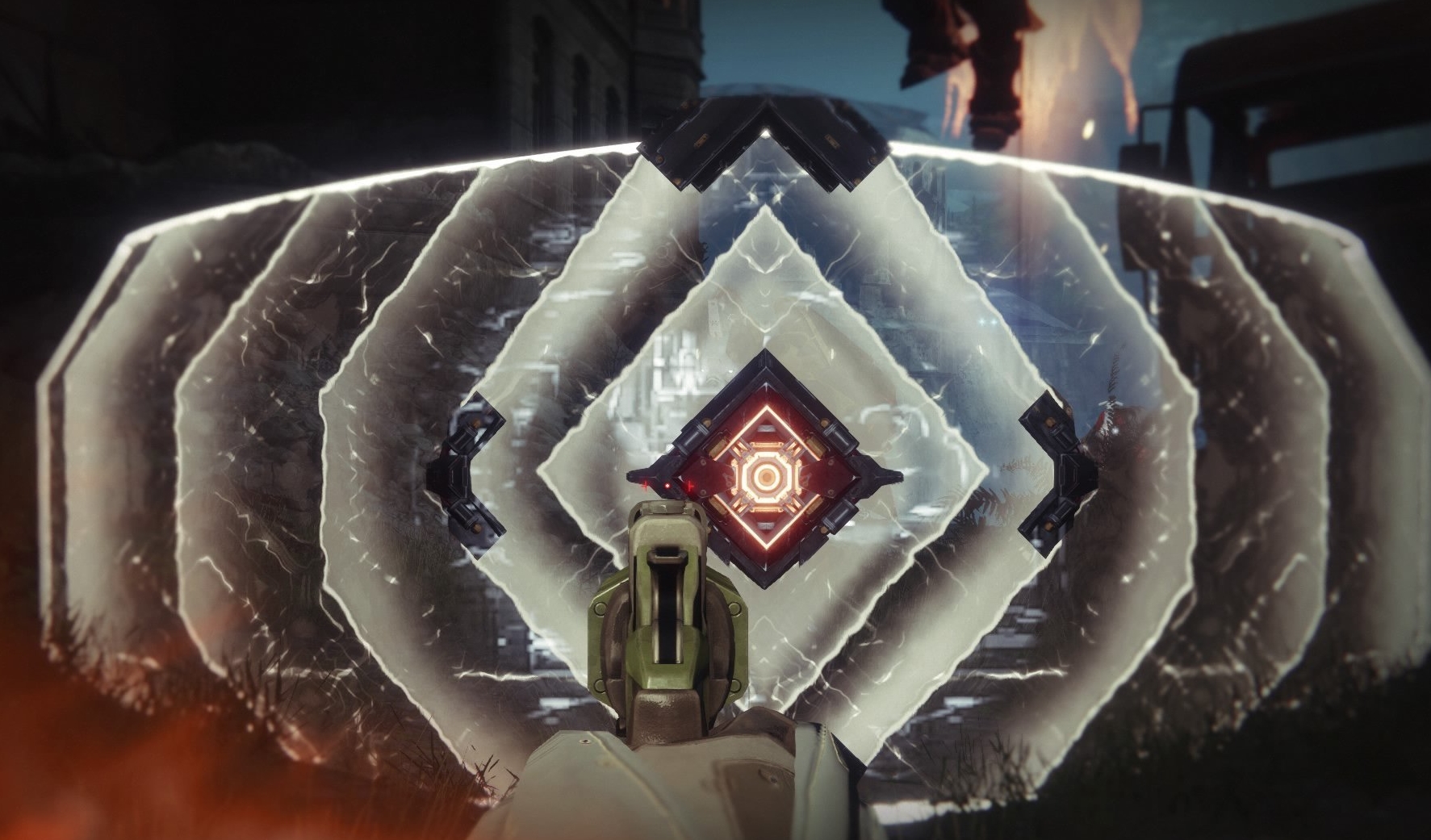 When you spend years playing Destiny 1 knowing that you can’t shoot through Cabal shields, you stop looking for weak spots on the shield itself and start exploring other avenues. Throwing grenades and getting behind them quickly works still, but how straightforward this trick is will catch many by surprise.

Scout rifles are good for precision shooting, but the slow fire rate and long reload time can mean you lose your chance to leverage the stun window – plus you need some distance for them to be effective. A good pulse rifle may be your best bet.