An offline play bug, which forced Sonic Mania customers to be always online in order to enjoy it, has now been fixed per Sega.

While Sonic Mania still uses Denuvo DRM, once the player logs into the game to activate the DRM, they can play it offline instead of having to stay connected to Steam.

Sega stated earlier the offline issues was due to a problem within the game code, the development team eventually found the problem and issues a fix.

“We’d like to thank the community for their honest feedback with regards to Sonic Mania on PC,” reads a post on Sega’s Facebook page. “We’ve found the problem within the game code that was stopping people playing offline and it’s been corrected by the dev team.

“We’ve looked into the DRM complaints and can confirm this was not the cause of the problem. We apologise for any inconvenience any of the bugs may have caused players of the PC version at launch and would like to reassure them again, that as with this particular bug, we are on the case and working on fixes so everyone can have an uninterrupted and enjoyable experience playing Sonic Mania both online and offline.” 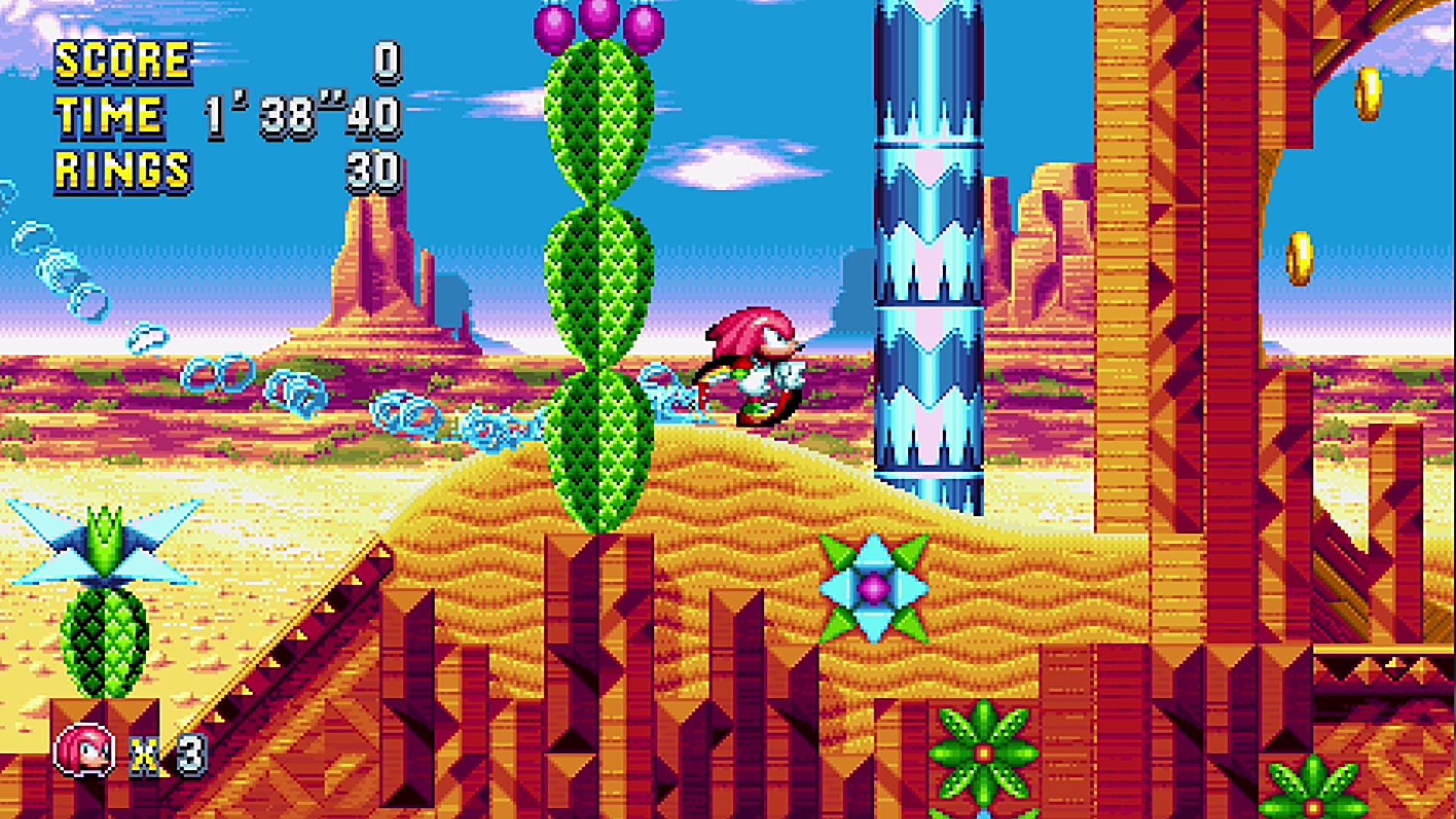 Players will need to fire up the game through Steam by going online, and then they can close it out and play offline from there.

Whether Denuvo will eventually removed completely from the game in the future is unknown at this time.

Sonic Mania requires an internet connection every time you want to start it, and the game uses the Denuvo DRM.

The problem is, Sega did not clearly state this before the game released yesterday. The game’s Steam page was only updated after the fact, which drove many to give it bad reviews on Steam.

“Like you, we’ve noticed an error in the Steam store not mentioning the DRM for Sonic Mania,” a statement on the store page reads.

“We’re fixing that now. Sonic Mania is intended to be played offline and we’re investigating reports on that,” it continued. It’s not clear exactly what this means, but as it stands, the game requires an internet connection at the start. You can disconnect once it’s launched, but not before.

Sega could be working to remove this, and we’ve certainly seen other games drop the controversial Denuvo DRM some weeks after launch. Still, many of the game’s most recent reviews are negative, almost all of them cite DRM and the internet connection requirement one way or another.

“Oi. I pre-ordered the game, expecting it to be DRM-free because the storefront page didn’t mention it. I asked for a refund,” one Steam user wrote.

“Was really looking forward to this game. Now I feel violated because SEGA did not say it was going to have Denuvo. Now we know why it was delayed for two weeks,” lamented another.

The game currently has a Mostly Positive rating but this could soon change if more keep adding negative reviews.